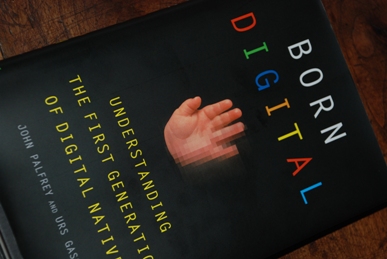 "What good governance and the good society look like is now inextricably linked to an understanding of the digital." 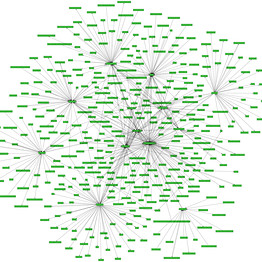 Let the Sunshine in -- using the power of the Internet to deliver greater government openness and transparency Sunlight Foundation; Sunlight Online

California out in front on green initiatives

California and Maryland Step It Up

Maryland Governor sends a message to the Democratic Party and ups ante for reduction of statewide greenhouse gases. Stating that "we trust in the fierce urgency of now," Maryland's Gov. proposes to reduce economy-wide greenhouse gas emissions 25 percent by 2020 and state policy proposals include accelerating state clean energy and efficiency goals. "We move forward, not back..." :Climate Change Maryland site - Maryland Plans/PDF 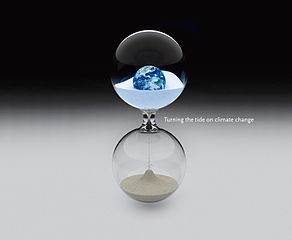 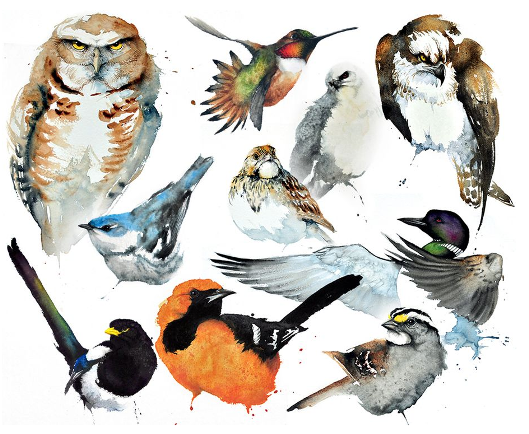 "The bigger extinction picture is dire according to scientific research. As reported by the Institute for Biological Diversity"

...our planet is now in the midst of its sixth mass extinction of plants and animals.

The sixth wave of extinctions we're currently experiencing is the worst spate of species die-offs since the loss of the dinosaurs 65 million years ago.

How You Can Help Protect Species 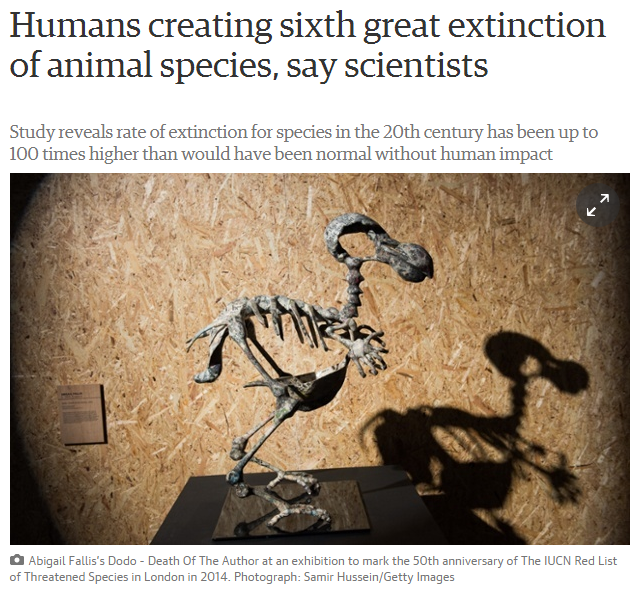 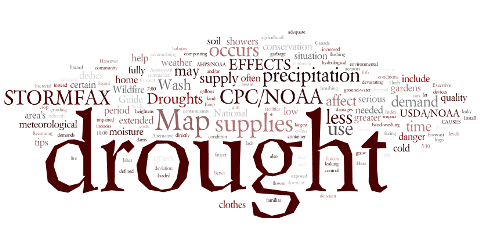 The Bioneers is a network of social and scientific innovators with practical and visionary solutions for the world’s most pressing environmental and social challenges.

A celebration of the genius of nature and human ingenuity, the Bioneers Annual Conference is in its 25th year in 2014! Congratulations Bioneers!!

It’s the moment of truth to turn vision into action

Here's to growing the MediaWiki 'Appropriate Technology' community. We're looking forward at Green Policy to growing our connections with Appropedia.

Take an Up Close Look at Appropedia if you haven't already... thousands upon thousands of sustainable, forward thinking green projects for each and every community... Join in! Model projects welcome. Cultivate, grow, nurture and spread new ideas...

The goal of this eResource is to make the act of asking nature for “advice” a smart part of the innovation process. Be inspired to create life-friendly technologies that are healthy for people and the planet.

Biomimicry (from bios, meaning life, and mimesis, meaning to imitate) is a design discipline that seeks sustainable solutions. Nature’s time-tested patterns and strategies are a guide... [34]

... and Watch for Tree-huggers! 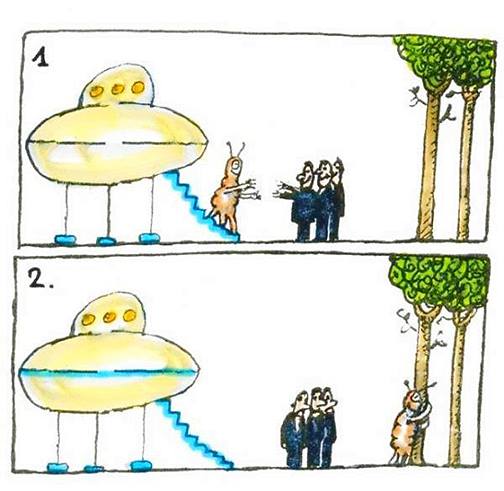 A Vision of Dynamic Change

suspended in a sunbeam

the Earth is where we make our stand

to cherish and protect

the only home we've ever known 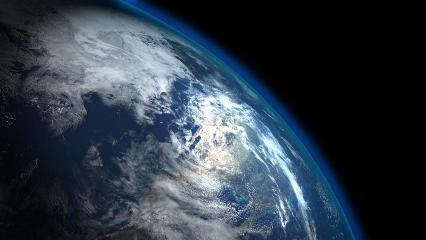