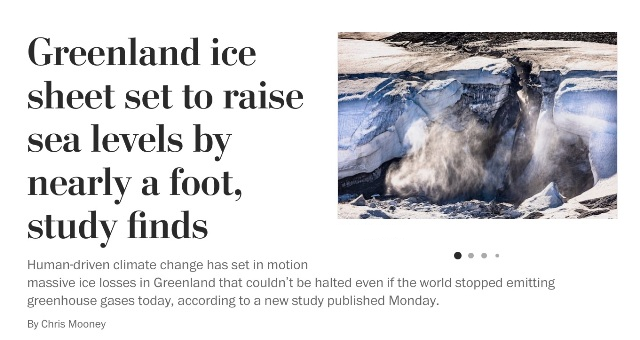 Human-driven climate change has set in motion massive ice losses in Greenland that couldn’t be halted even if the world stopped emitting greenhouse gases today, according to a new study published Monday.

The findings in Nature Climate Change project that it is now inevitable that 3.3 percent of the Greenland ice sheet will melt — equal to 110 trillion tons of ice, the researchers said. That will trigger nearly a foot of global sea-level rise.

The predictions are more dire than other forecasts, though they use different assumptions. While the study did not specify a time frame for the melting and sea-level rise, the authors suggested much of it can play out between now and the year 2100.

“The point is, we need to plan for that ice as if it weren’t on the ice sheet in the near future, within a century or so,” William Colgan, a study co-author who studies the ice sheet from its surface with his colleagues at the Geological Survey of Denmark and Greenland...

Estimates of grounded and floating ice mass change from 2003 to 2019 using NASA’s ICESat and new ICESat-2 satellite laser altimetry are providing new knowledge and data as to the extent of this change over time. (Via Science)

Melting Much Faster than Forecast: Here's Why

COPENHAGEN — For me it was only after eight years of studying Greenland — installing and maintaining a network of on-ice climate stations and examining how much snow evaporates from the island — that I suddenly realized glaciology textbooks needed a major revision. This was 2002. Prior to the epiphany, conventional knowledge held that the ice sheet was frozen at its bed and so the reaction time of the ice sheet to climate warming was measured in tens of thousands of years. A heck of a long time.

Climate warming had just infiltrated Greenland glaciology in earnest. Summer melt water, it turned out, drains down quickly to the bed, lubricating the glacier’s flow. Suddenly we realized an expanding melt season meant the ice sheet would be sliding faster, longer. It was not to be the only time our philosophy got hit with a major surprise that connected the ice sheet with climate change and the threat of abrupt sea level rise.

Somehow all marine-terminating glaciers across the southern half of Greenland doubled in speed simultaneously between 2000 and 2005. We didn’t yet know why.

In the meantime, scientists tried defining a plausible upper limit for the contribution to sea level rise from Greenland’s ice. That was at a time when surging glacier speeds — ice flow — was thought to be the dominant conveyer of ice loss, and would be for the foreseeable future. Well — surprise! — it became clear that for six years in a row, starting in 2007, ice loss from surface meltwater runoff took over the lead position in the competition for biggest loser. From 2007 to 2012, nearly each summer set higher and higher melt records, owing to persistent and unforseen weather that by 2012 would become a signature of climate change.

The competition between how much ice is lost through glacier flows into fjords versus meltwater runoff is intimately synergistic with meltwater interacting with ice flow all along the way. Increasing melt sends more water down through the ice sheet, softening the ice so it flows faster. Once at the bed the water lubricates flow. Squirting out the front of glaciers into the sea, the meltwater drives a heat exchange that undercuts glaciers, promoting calving, loss of flow resistance and faster flow. Put it this way: in Washington, D.C., to know what’s happening, you follow the money; in Greenland you follow the meltwater. 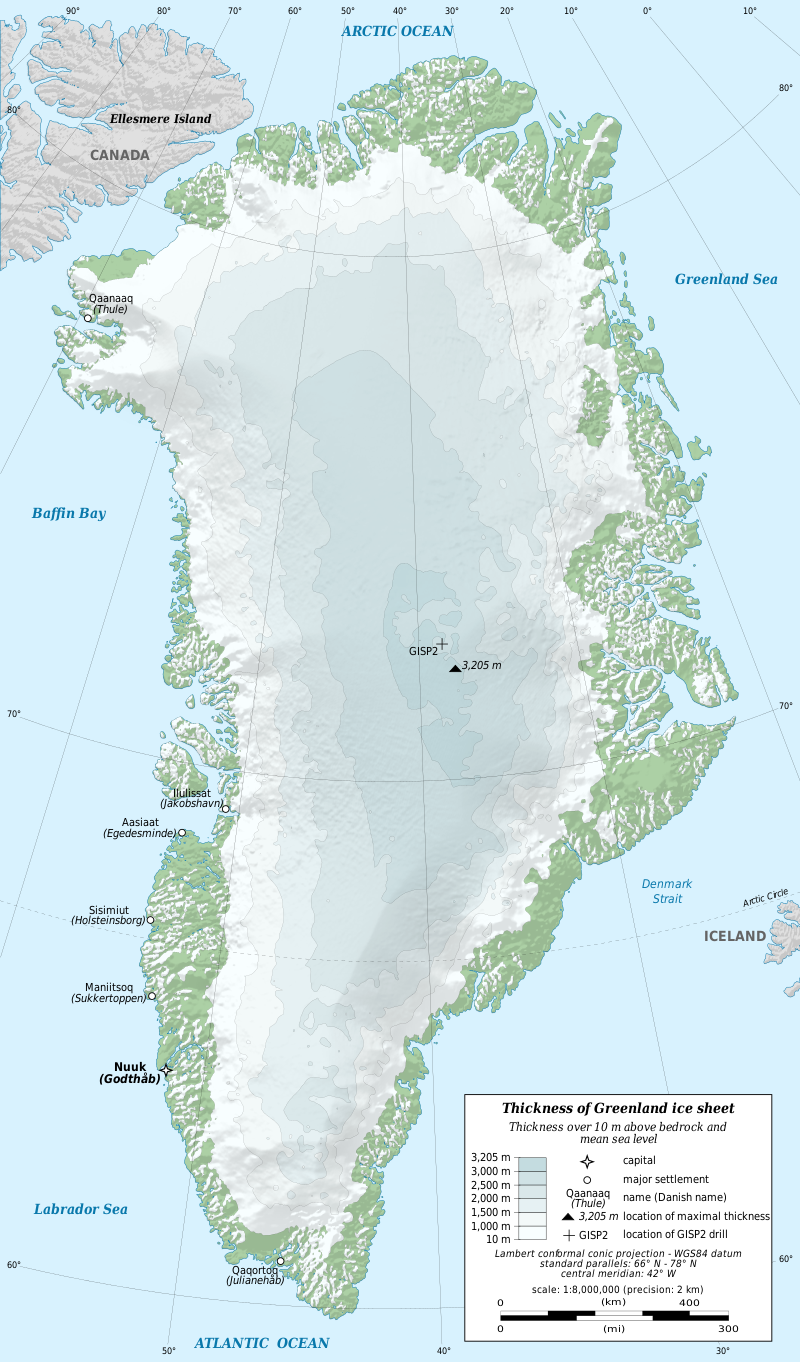 Operation IceBridge ... covering a vast expanse of science targets during flights over land ice, sea ice, and glaciers.... Put on your headphones, go full screen, set your monitors gear symbol HD/high definition, and enjoy a birds-eye view of a vast expanse of Greenland's mountainous regions aboard a NASA C-130.

For more on the mission and the science it produces, visit nasa.gov/icebridge. 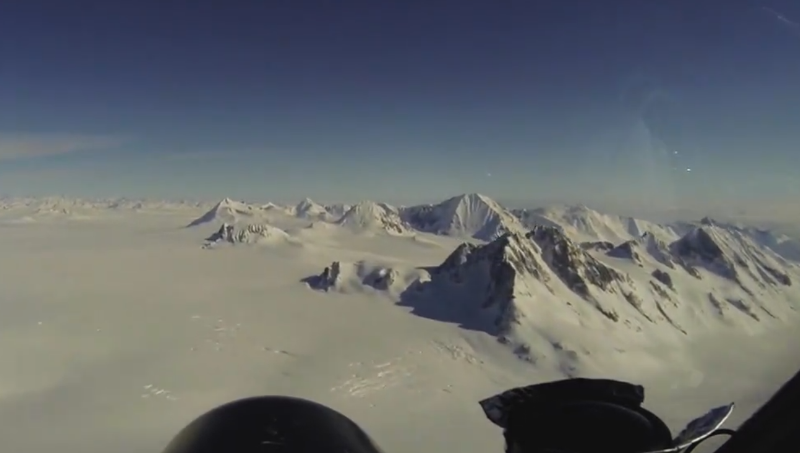 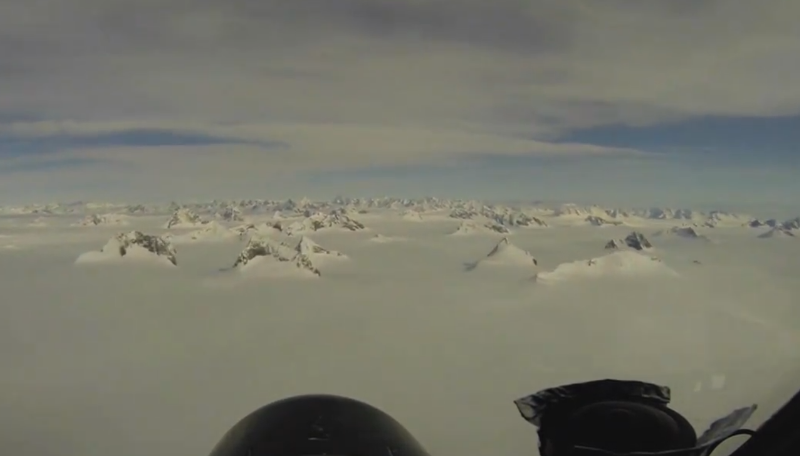