Via Wikipedia (citation as of 2021) | The National Oceanic and Atmospheric Administration (NOAA) is an American scientific and regulatory agency within the United States Department of Commerce that forecasts weather, monitors oceanic and atmospheric conditions, charts the seas, conducts deep sea exploration, and manages fishing and protection of marine mammals and endangered species in the U.S. exclusive economic zone.

Since May 1998, NESDIS has operated the Defense Meteorological Satellite Program (DMSP) satellites on behalf of the Air Force Weather Agency.

New generations of satellites are developed to succeed the current polar orbiting and geosynchronous satellites, the Joint Polar Satellite System) and GOES-R, which is scheduled for launch in March 2017. 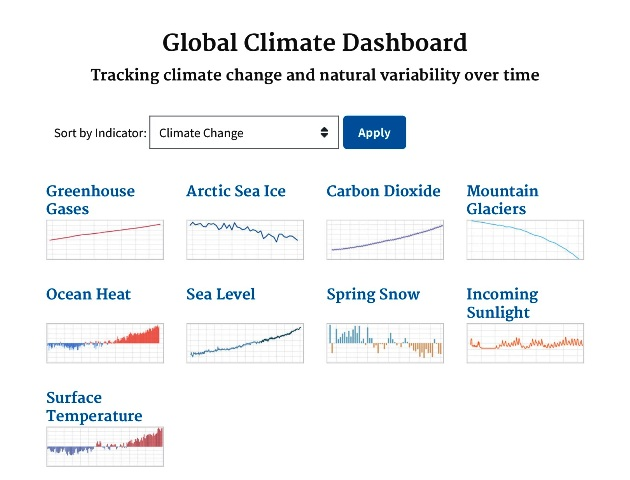 The following 52 pages are in this category, out of 52 total.