"Coastal areas around the globe are losing ground to the sea faster than ever. Sea level rise looms as one of the greatest of all climate change challenges..." 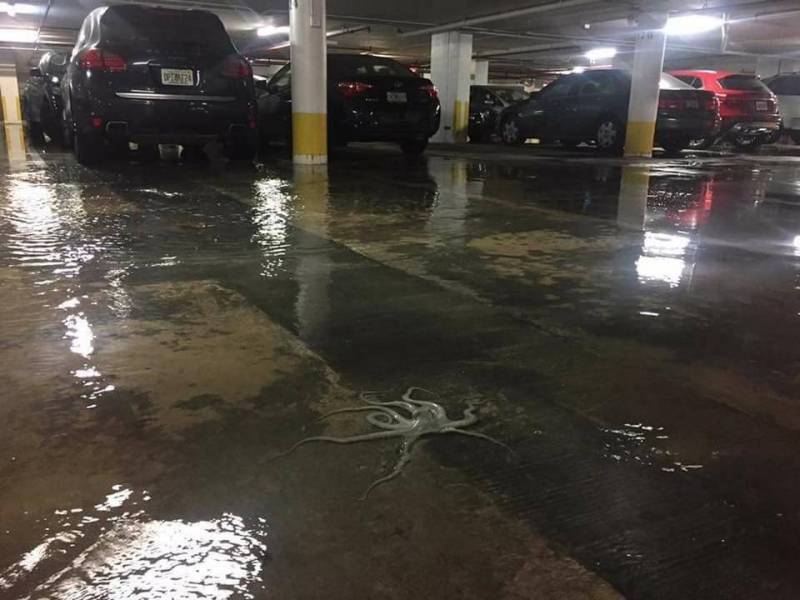 Trump declares he doesn't believe the science and believes climate change a "hoax".

"Oh, Miami Beach is going under, the sea level is coming up," Harewood said. "So now the rich people have to find a place to live. My property is 15 feet above sea level, theirs is what? Three under?

One of the great ironies of historic housing patterns in Miami is that for decades under Jim Crow, laws and zoning restricted black people to parts of the urban core, an older part of the community that sits on relatively higher ground along a limestone ridge that runs like a topographic stripe down the eastern coast of South Florida. Now, many of those neighborhoods, formerly redlined by lenders and in some places bound in by a literal color wall, have an amenity not yet in the real estate listings: They're on higher ground and are less likely to flood as seas rise...

No one can turn a blind eye to the projections everyone uses in South Florida: 2 feet of sea-level rise by 2060.

"Everybody I know that is a small owner of real estate that isn't within the billionaire class — average middle-class, upper-middle-class Miamians who have real estate on the beach — is in the process of selling their properties and moving to the mainland... Basically where the coral ridge is, just north of downtown and south of downtown, that's where anecdotally the most amount of speculative investment has been going in because historically that's been the highest ground."

Mayors of 21 cities in Florida called on the moderators of presidential debates in Miami to ask candidates how they would deal with rising sea levels caused by climate change, a concern of the state's coastal communities.

"It would be unconscionable for these issues of grave concern for the people of Florida to not be addressed in the upcoming debate you will be hosting in the state," the mayors wrote in an letter to CNN, The Washington Post, Univision and the other media outlets hosting the Democratic and Republican debates on March 9 and March 10 in Miami. 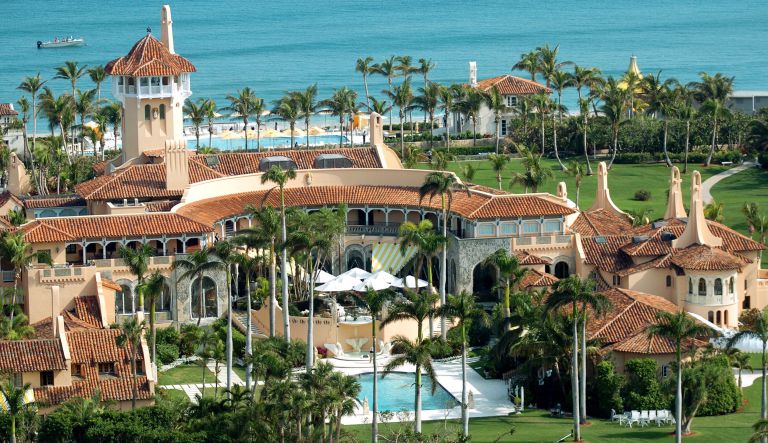 The following 78 pages are in this category, out of 78 total.