Life and the 'Human Niche' at Risk 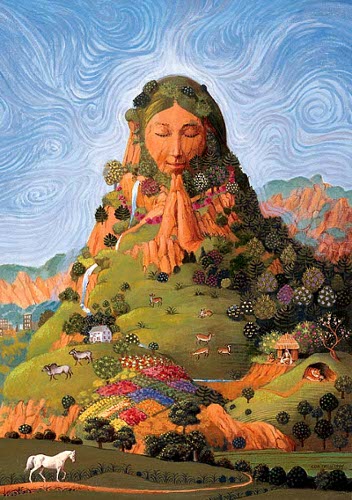 GreenPolicy360 believes in personal responsibility to manage wisely. We are planet citizens and earth is in human hands. Together we are guiding planet home into the future. We are delivering a legacy to future generations.

And we are watching our progress, for good and bad. 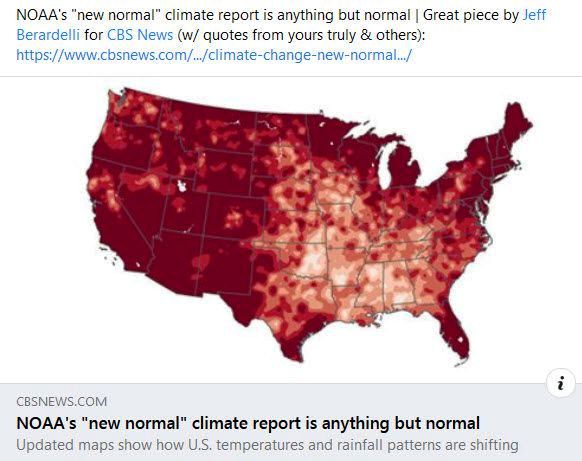 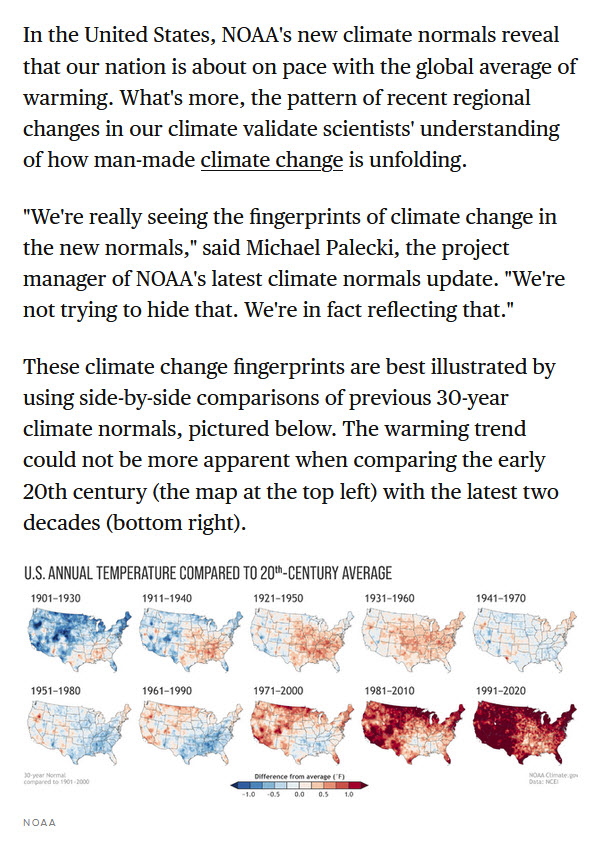 With every 1.8 degree (1 degree Celsius) increase in global average annual temperature from man-made climate change, about a billion or so people will end up in areas too warm day-in, day-out to be habitable without cooling technology, according to ecologist Marten Scheffer of Wageningen University in the Netherlands, co-author of the study. 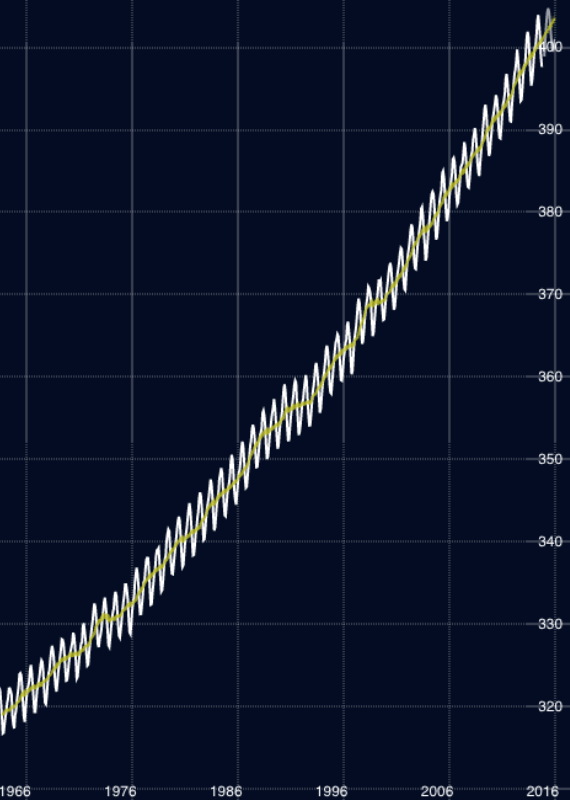 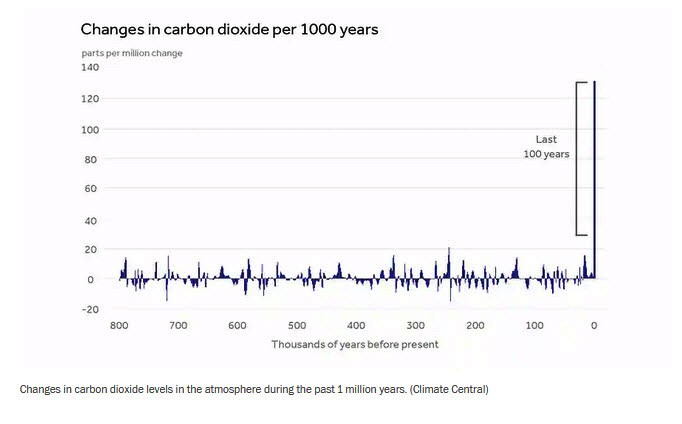 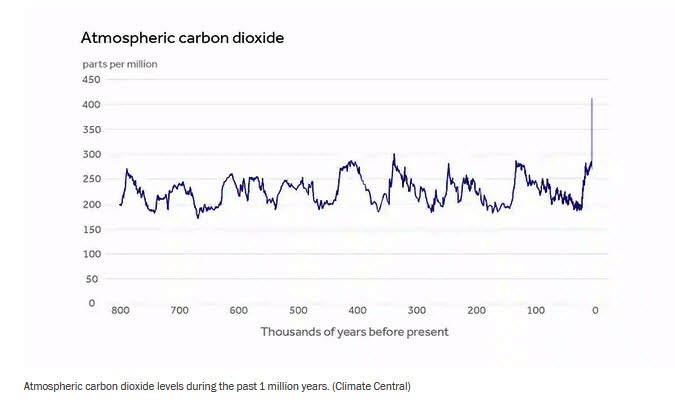