The poison and the tomb

“I think the world has forgotten what has happened there,” Brooke explains, tears in her eyes. “They forget that there’s a whole community of people living next to the world’s largest nuclear waste site.”

While bombing Bikini, VIPs, American politicians, and the media treated the tests like a Hollywood spectacle. Seen as a small price to win the Cold War, Americans celebrated it as a manifestation of the nation’s greatness: Cakes were baked in the shape of mushroom clouds, Miss Atomic beauty contests were held, and a new scandalous bathing suit was named after a nuclear testing site. In Enewetak, the Americans didn’t bother asking for permission. 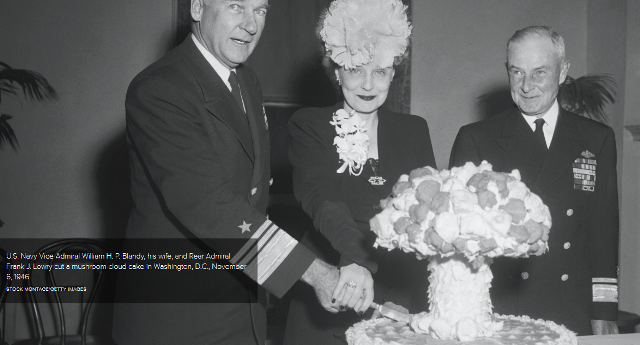 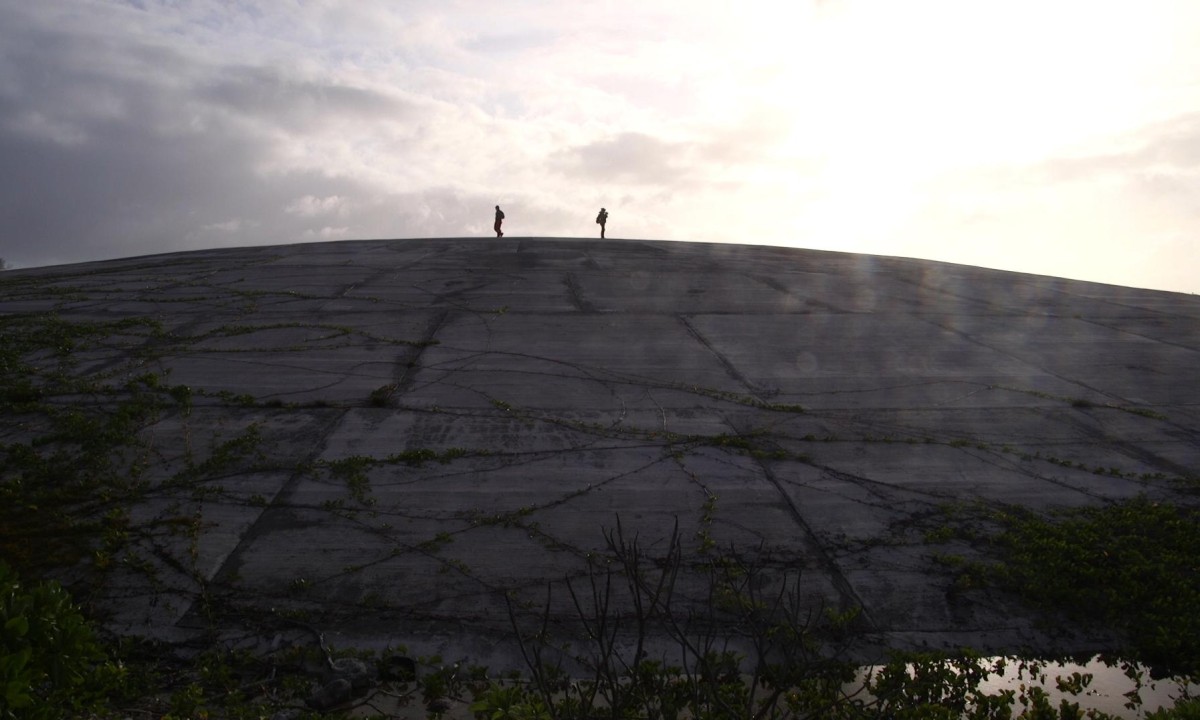 In Memory of the Marshall Islanders, and Kim Wall

The first of a three-part multimedia project that spotlights the daily lives of Marshall Islands residents. Kim Wall, Coleen Jose, and Jan Hendrik Hinzel reported from the Marshall Islands and Arkansas in 2014 and 2015.

Ages, figures, and situations related to each character are tied to the on-the-ground reporting. However, some general information has been updated with dates noted in the text where necessary. Wall worked on this series until her untimely death on August 11, 2017. 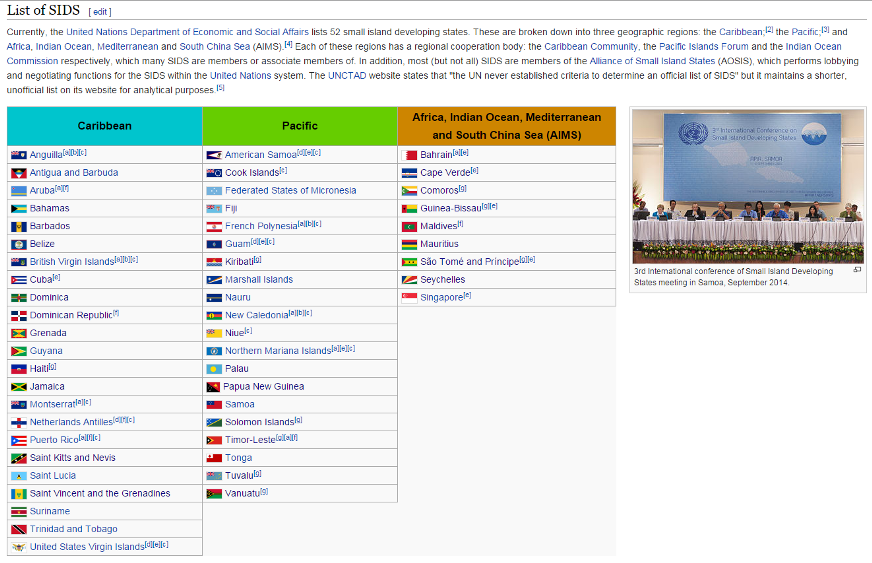