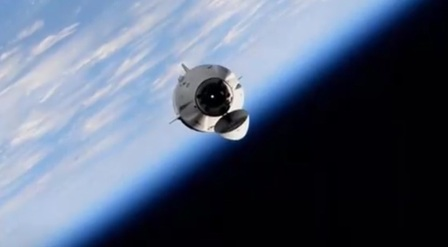 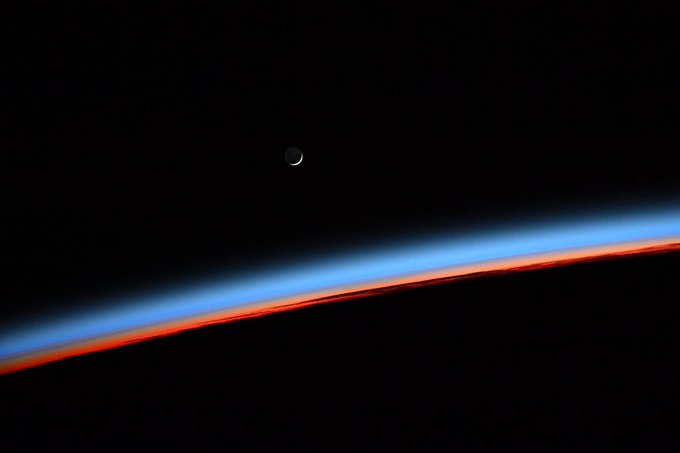 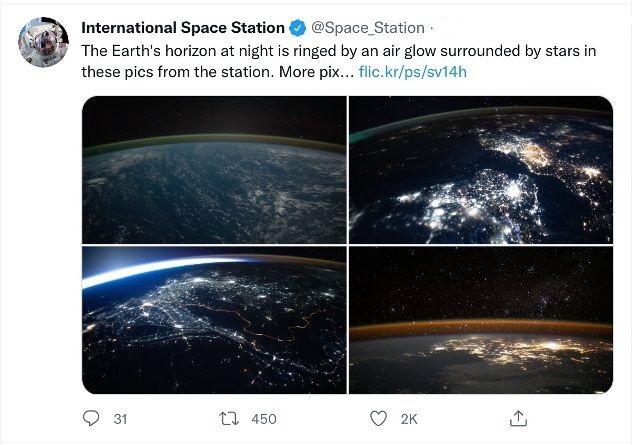 Up & Back: A Blue Origin's Moment in Time

July 2021 as Jeff Bezos returns to Earth from his journey up to the edge of space on the Blue Origin ship... he speaks emotionally of how thin the atmosphere is...

“When you get up above it, what you see is, it’s actually incredibly thin. It’s this tiny, little fragile thing, and as we move about the planet, we’re damaging it. That’s a very profound — it’s one thing to recognize that intellectually. It’s another thing to actually see with your eyes how fragile it really is.”

Yes, from Jeff Bezos' eyes and lips to our ears and our realization of what is at risk... of how our generation has a great challenge and task we must take on...

"We are beginning to realize the extent of an existential experiment humanity is conducting in the atmosphere of the planet, the "thin blue layer". The Anthropocene era is a gathering storm that is changing 'nature' as nature used to be... Our challenge is to use our native intelligence to protect the life-enabling atmosphere, to make decisions that sustain and benefit life today and for future generations." -- Steven J. Schmidt 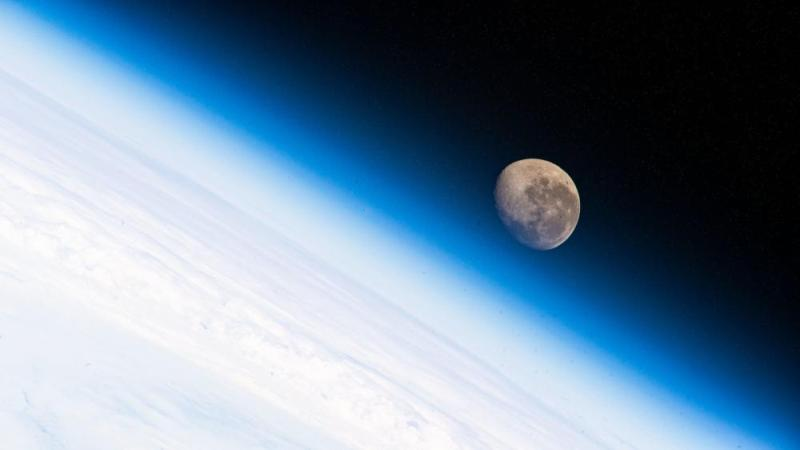 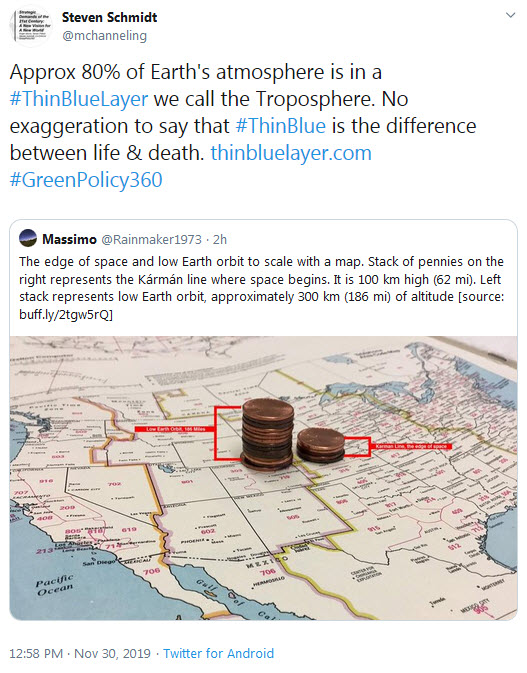 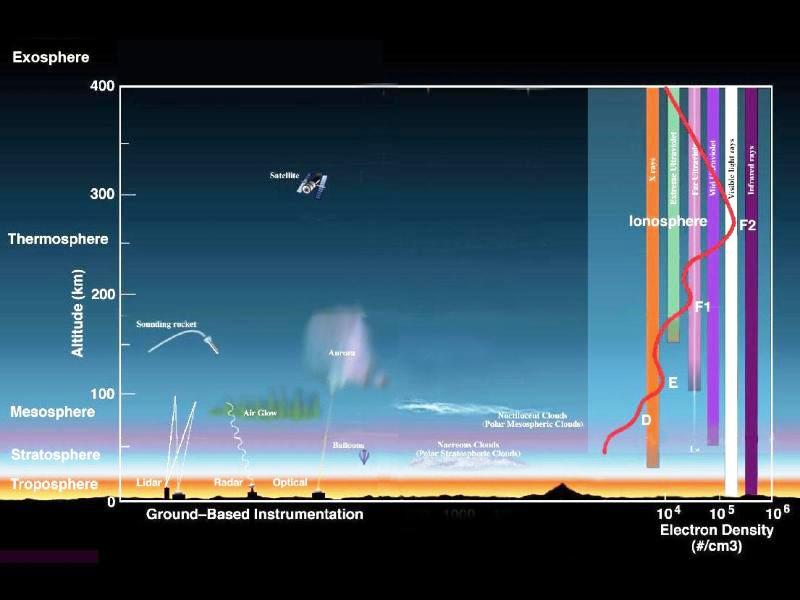 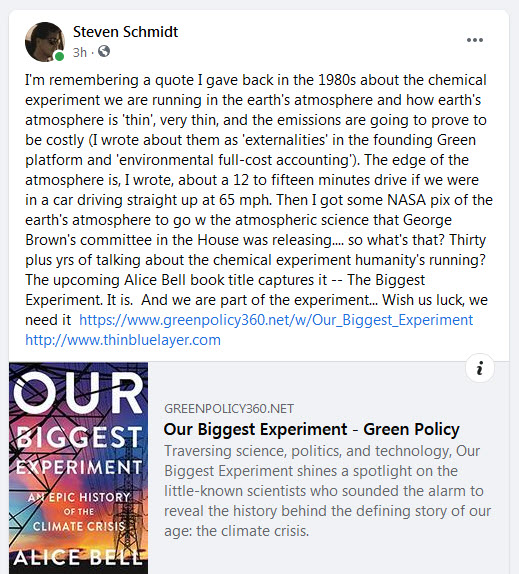 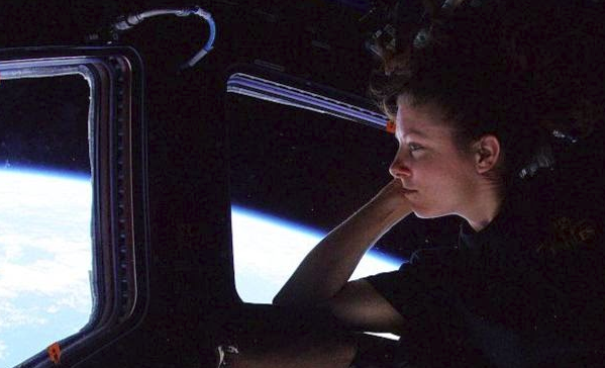 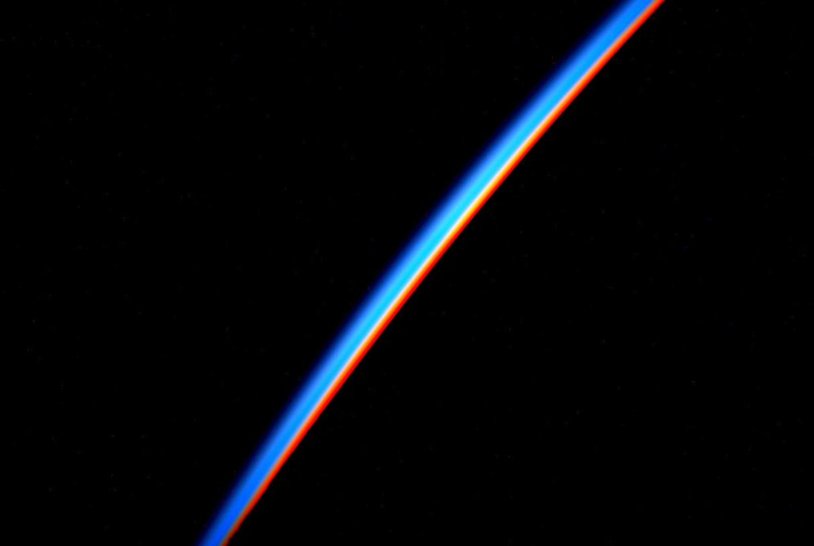 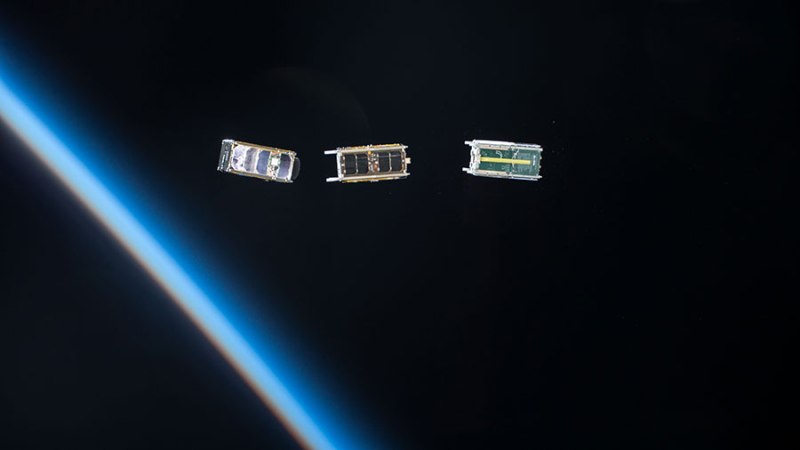 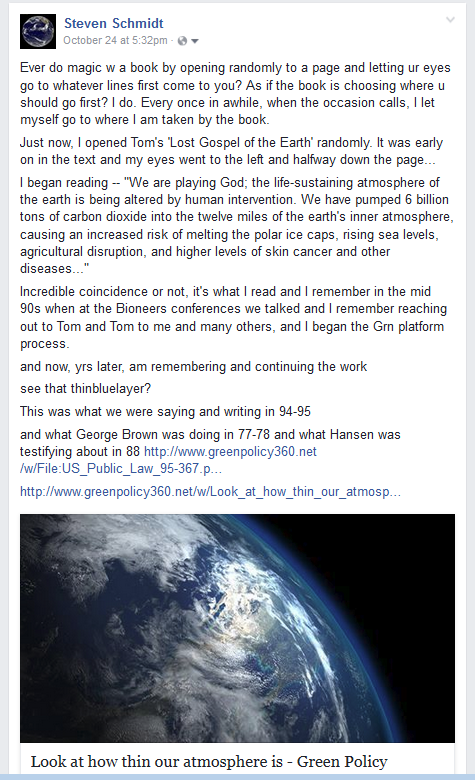 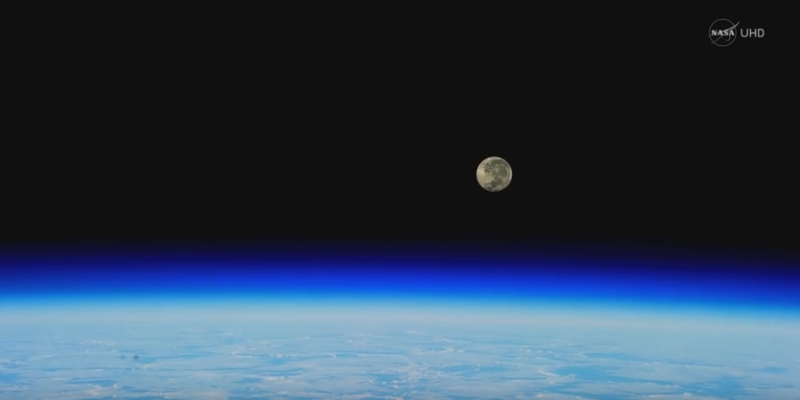 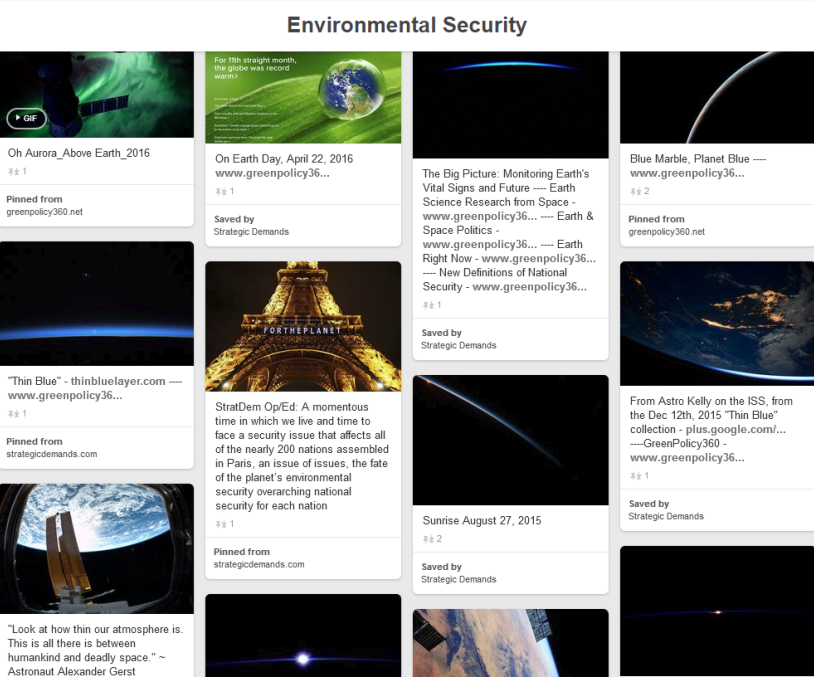 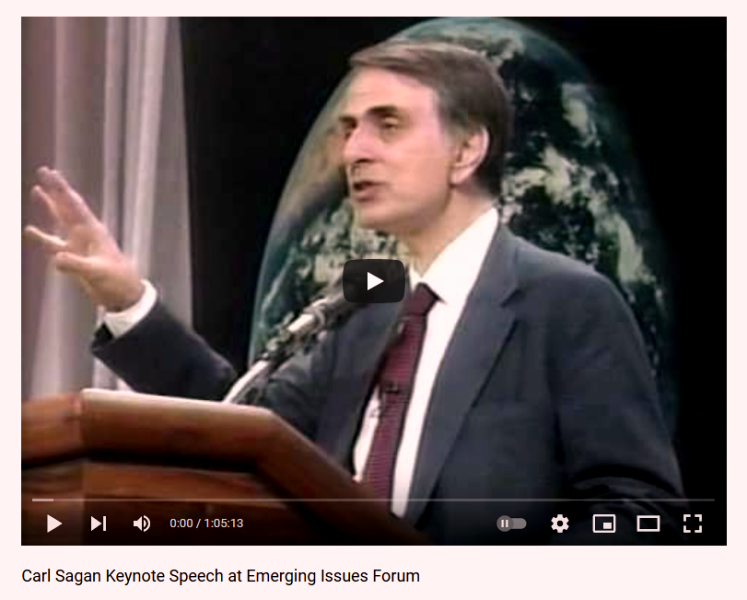 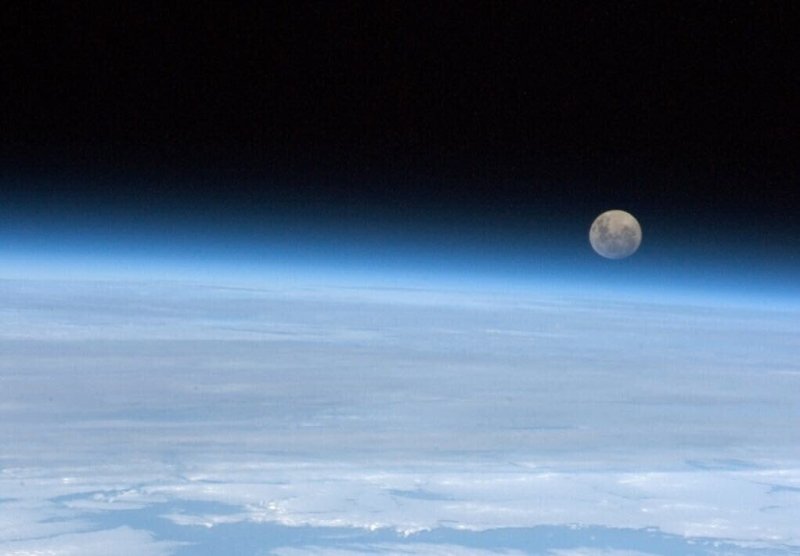 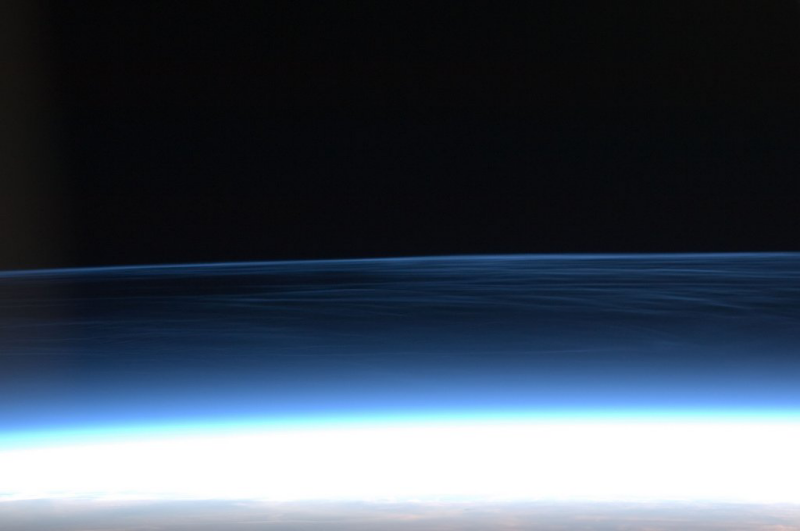