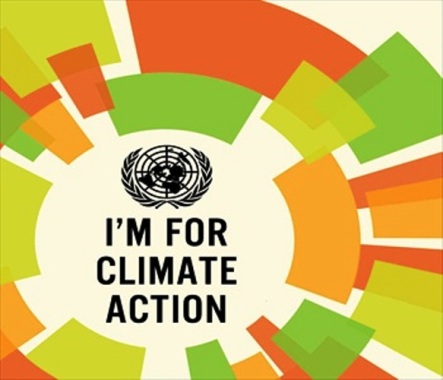 In 1977, Robert M. White, the head of the National Oceanic and Atmospheric Administration, wrote a report for the National Research Council a branch of the National Academy of Sciences that concluded that CO2 released during the burning of fossil fuel could have consequences for climate that pose a considerable threat to future society. (White, 1978)

See, for example, "Are Ethical Arguments for Climate Change Action Weaker Than Self-Interest Based Arguments? Why Taking Ethical Arguments Off the Table Is Like A Soccer Team Unilaterally Taking The Goalie Out of the Net. (Brown, 2010b)