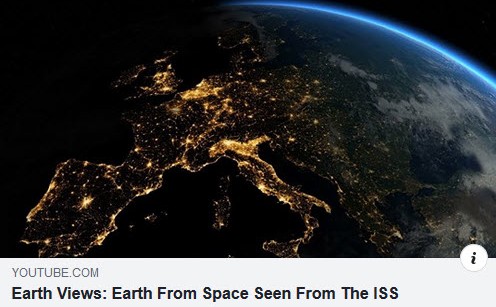 NASA's original "Mission Statement" in 1958 spoke of the goal of studying Planet Earth for the benefit of all humanity. Today's mission statement highlights “advances in science, technology, aeronautics, and space exploration to enhance knowledge, education, innovation, economic vitality and stewardship of Earth.” An era of earth science missions beginning in the 1960's have created a new vision and 'planetary awareness'. Planet Citizens, Planet Scientists continue to this day developing new Earth System Science from space and gathering critical data for environmental protection.

UStream HDEV cameras aboard the ISS:

International Space Station orbits are approximately 90 minutes. With a 90 minute orbit and 24 hour day, the ISS circles the Earth 16 times a day -- 16 sunrises and 16 sunsets each 'orbital day'.

The ISS passes from periods of night to day every 45 minutes. Depending on the channel you are watching, if live video is unavailable during periods of darkness, other pre-recorded footage may be shown until live transmission resumes when the space station returns to daylight.

Each video channel continuously goes through on/off periods of testing, upgrading and maintenance.

NASA ISS live streaming is courtesy of www.nasa.gov and its partners. 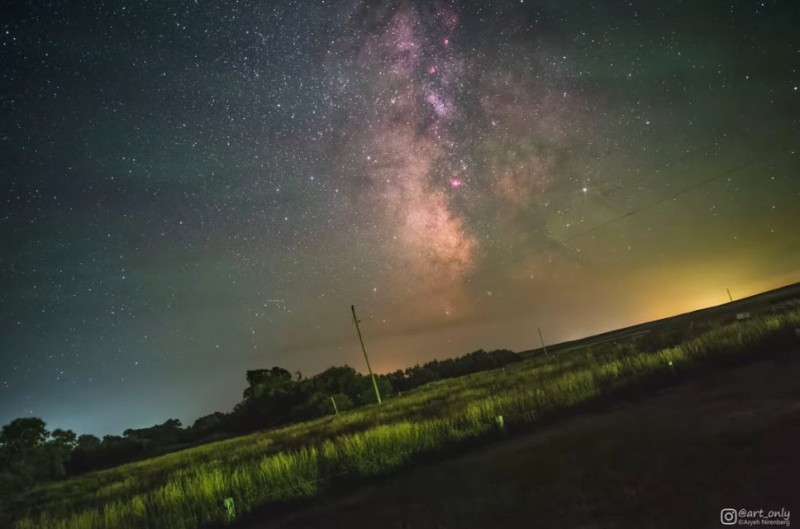 The Milky Way, our Island in Space 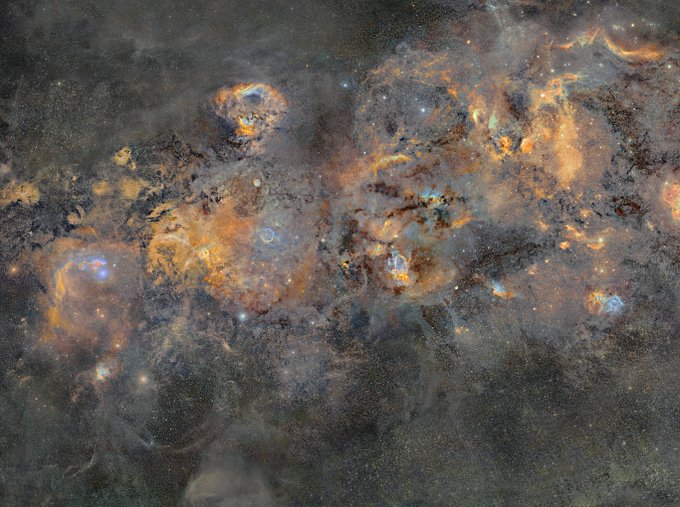 Our Time Is Now