‘This event is completely unprecedented and upended our expectations about the Antarctic climate system.’

The coldest location on the planet has experienced an episode of warm weather this week unlike any ever observed, with temperatures over the eastern Antarctic ice sheet soaring 50 to 90 degrees above normal. The warmth has smashed records and shocked scientists.

"If there is going to be a climate catastrophe, it’s probably going to start at Thwaites.”

World's ice melting faster than ever

The scientists said the main cause of the warming was increasing sea surface temperatures thousands of miles away in the tropics. Over the past 30 years, warming in the western tropical Pacific Ocean -- a region near the equator north of Australia and Papua New Guinea -- meant there was an increase in warm air being carried to the South Pole.

"It is wild. It is the most remote place on the planet. The significance is how extreme temperatures swing and shift over the Antarctic interior, and the mechanisms that drive them are linked 10,000 kilometers (6,200 miles) north of the continent on the tropical Pacific."

The Deepest Dive in Antarctica 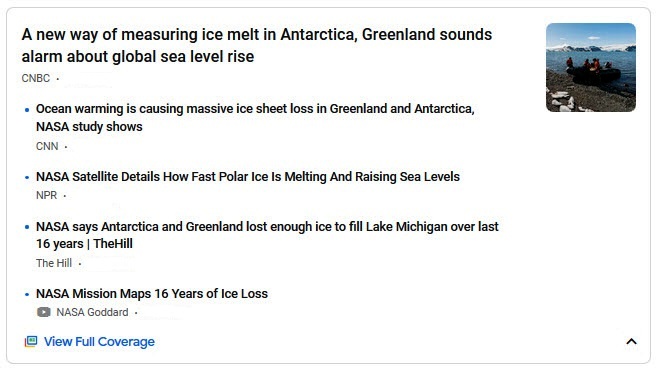 This summer’s Antarctic weather, as elsewhere in the world, was unprecedented in the observed record

Never forget: The ice is telling you what to do and not you are telling the ice what to do. Thwaites speaks, its calving a message we must now labor to hear.

Elizabeth Rush is the author of Rising: Dispatches from the New American Shore.

Researchers say the cavity would once have been large enough to hold some 14 billion tonnes of ice. Even more disturbing, the researchers say it lost most of this ice volume over the last three years alone.

"We have suspected for years that the Thwaites glacier was not tightly attached to the bedrock beneath it," says glaciologist Eric Rignot from the University of California, Irvine, and NASA's Jet Propulsion Laboratory (JPL) in Pasadena, California.

"Thanks to a new generation of satellites, we can finally see the detail."

"For global sea-level change in the next century, this Thwaites glacier is almost the entire story." 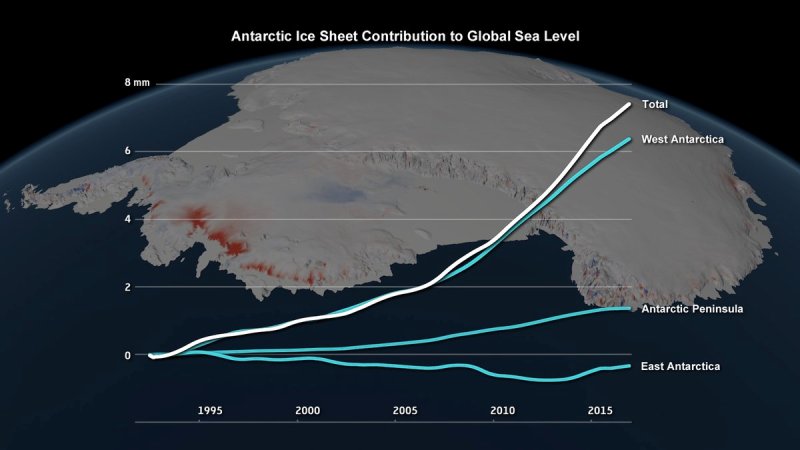 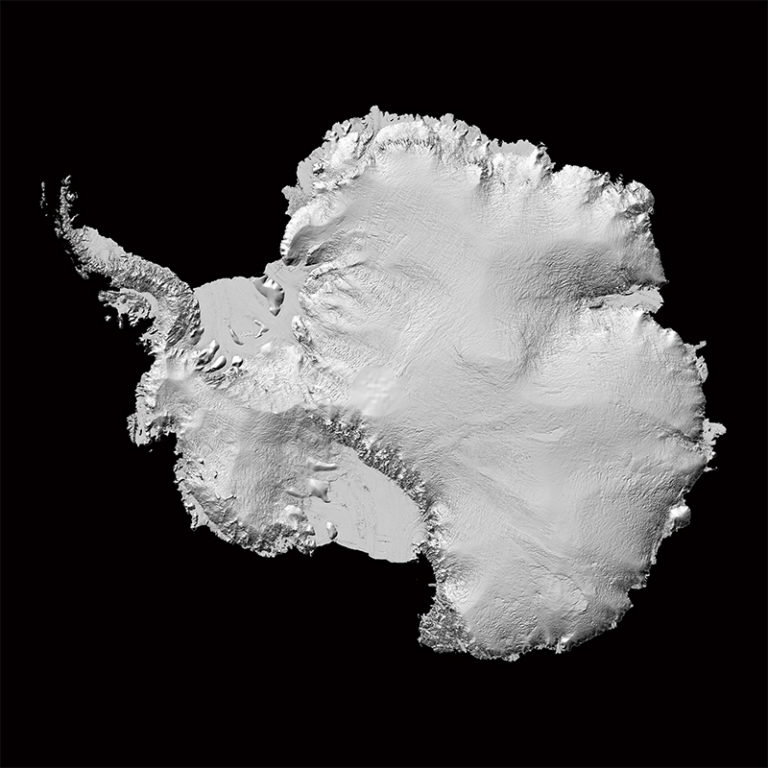 Scientists release the most accurate, high-resolution terrain map ever created (2018)

Large-format poster map of the Reference Elevation Model of Antarctica (REMA), rendered with a hillshade. Does not include any cartographic elements.

Use the links below to browse the directory for the entire REMA dataset. Refer to Documentation to see the directory structure, naming schemes, and download contents.

"Considering that Antarctica is the highest, driest, and one of the most remote places on Earth, we now have an incredible topographic model to measure against in the future," said Paul Morin, a University of Minnesota earth sciences researcher and the director of the Polar Geospatial Center.

"Up until now, we've had a better map of Mars than we've had of Antarctica," said Ian Howat, professor of earth sciences and director of the Byrd Polar and Climate Research Center at The Ohio State University. "Now it is the best-mapped continent on Earth."

"It is the highest-resolution terrain map by far of any continent,’ said Ian Howat, professor of Earth sciences and director of the Byrd Polar and Climate Research Center at The Ohio State University.

A new volcanic province: an inventory of subglacial volcanoes in West Antarctica

...the biggest cluster of volcanoes in the world.

The study, published in the Geological Society Special Publications series, does not indicate whether the volcanoes are active but the team is trying to find out.

As Dr. Robert Bingham, a glacier expert and one of the paper's authors noted to the Guardian, "The big question is: how active are these volcanoes?"

"That is something we need to determine as quickly as possible," Bingham continued. "Anything that causes the melting of ice—which an eruption certainly would—is likely to speed up the flow of ice into the sea."

Ominously, other experts have warned that a reverse situation could also happen — volcanic activity can be triggered by thinning ice sheets from rising global temperatures. 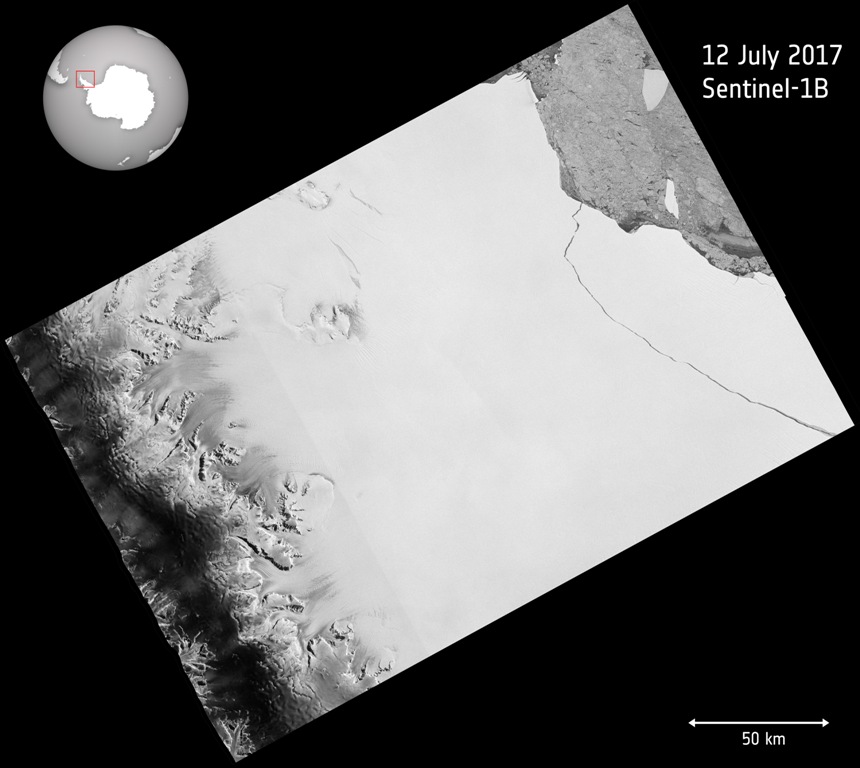 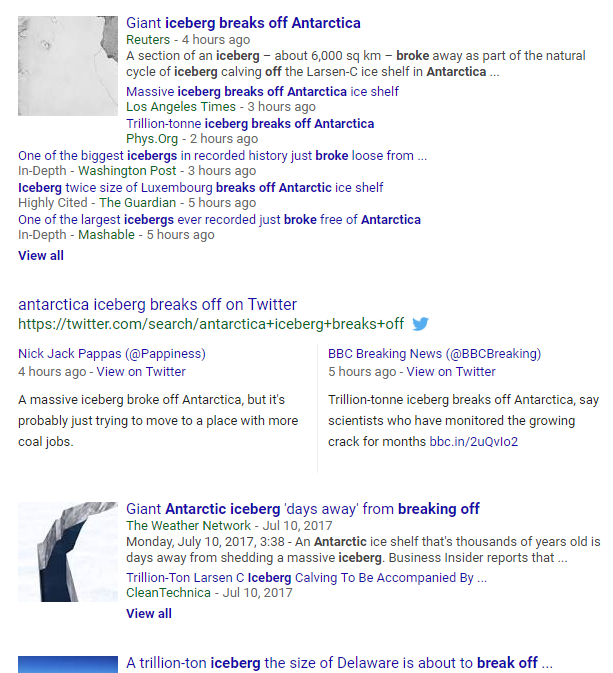 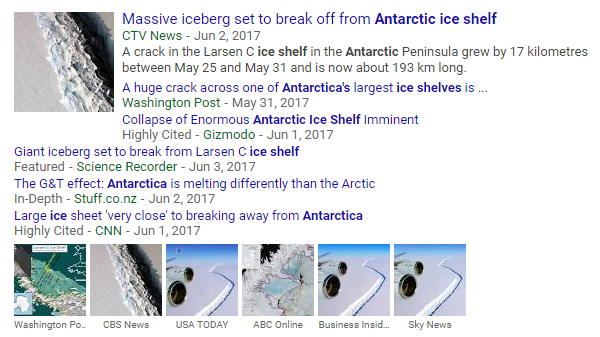 The Future of the US Antarctica Station and Research

Time to act to make a positive difference

For more news on Global Warming from GreenPolicy360, beginning with scientific data in the 1970s...

With a Special Tip of Our Green Hat to George E. Brown and his key role in launching/overseeing Earth & Atmospheric Science missions from space