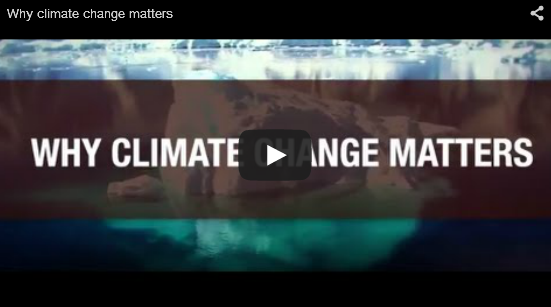 Principles for Paris: Economic Management for a Climate Change Solution 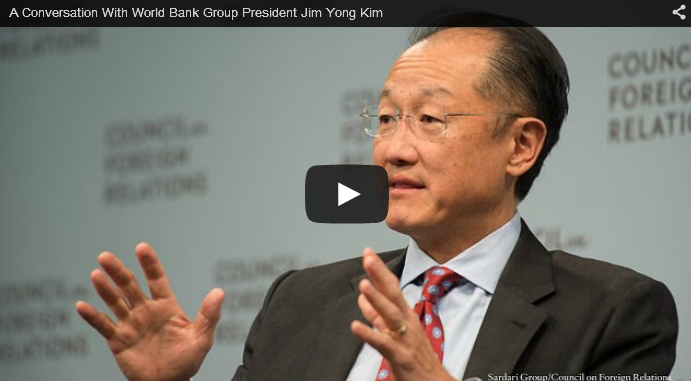 Do you wish to learn more about climate change and its impacts?

This World Bank program will take you through 18 episodes by globally distinguished scientists and provide an overview of the latest scientific research on climate change, focusing on likely impacts and risks in developing countries.

The videos are part of the World Bank's first Massive Open Online Course (MOOC) that was launched in January 2014 which in turn is based on a World Bank flagship report with the same name which was commissioned from the Potsdam Institute for Climate Impact Research.

Whether you are a policy maker, civil society representative or concerned world citizen, these videos provide you with a strong foundation for understanding the science of climate change—as the world may approach dangerous warming of 4°C by the end of this century. Most importantly you will gain insights to what you can do to avoid a 4°C warmer world and instead hold warming below 2°C.

Join us in spreading comprehensive knowledge on climate change because just think; the better we can understand the risks and challenges of climate change, the better positioned and well-informed we will be to act together and address the enormous challenges we face from a warming planet. 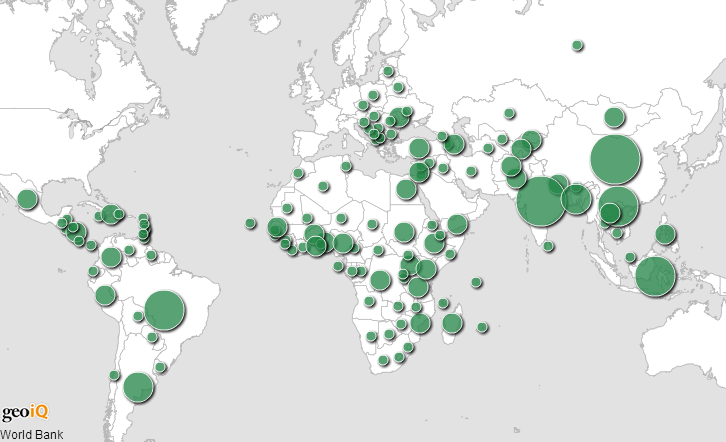 [edit] Turn Down the Heat 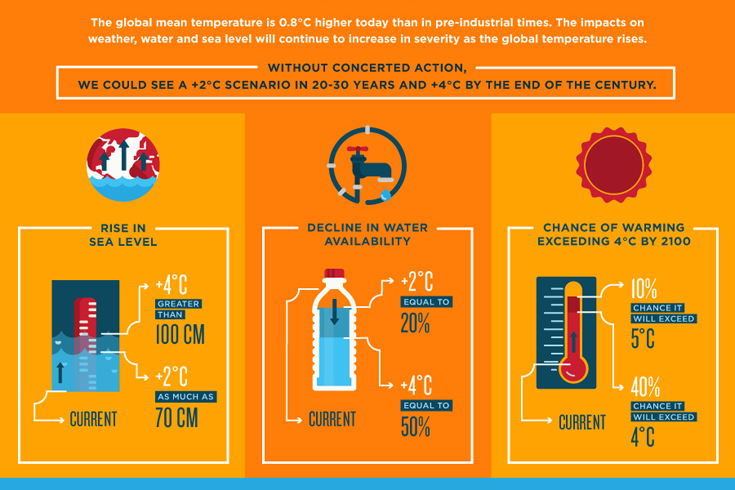 Introduction to Turn Down the Heat / Week 1 Climate Change Resources 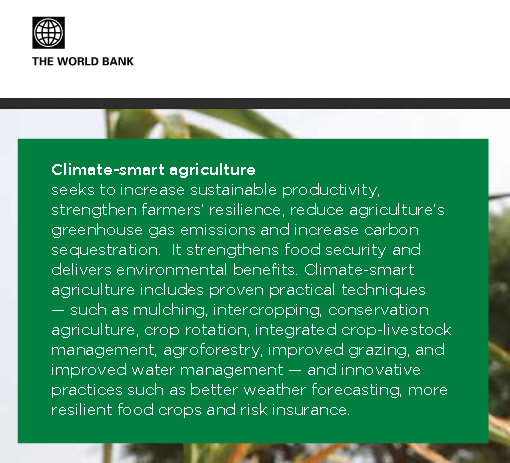 The World Bank Group provided $6.5 billion in lending with mitigation co-benefits in FY13 and $2.9 billion in adaptation benefits

The Green Climate Fund (GCF) is a fund within the framework of the UNFCCC founded as a mechanism to redistribute money from the developed to the developing world.

The goal is to assist the developing countries in adaptation and mitigation practices to counter the effects of climate change.

The Green Climate Fund is intended to be the centrepiece of efforts to raise Climate Finance of $100 billion a year by 2020.