"Mobile phone penetration in developing countries is above 80%. Mobile payments were estimated to exceed US$235bn in 2013, $160bn of which were made in Africa. Using mobiles to perform small tasks and transfer money can help blaze paths out of poverty"... http://gelookahead.economist.com/slideshow/mobiles-micropayments-microwork/

CBS/60 Minutes -- A "mobile money" revolution has swept Kenya, where people can send and receive money on their cell phones. It's improved commerce and brought basic necessities to poorer areas

M-Pesa (M for mobile, pesa is Swahili for money) is a mobile phone-based money transfer and microfinancing service, launched in 2007 by Vodafone for Safaricom and Vodacom, the largest mobile network operators in Kenya and Tanzania.[1] It has since expanded to Afghanistan, South Africa, India and in 2014 to Eastern Europe. M-Pesa allows users to deposit, withdraw, transfer money and pay for goods and services (Lipa na M-Pesa) easily with a mobile device.

The service allows users to deposit money into an account stored on their cell phones, to send balances using PIN-secured SMS text messages to other users, including sellers of goods and services, and to redeem deposits for regular money. Users are charged a small fee for sending and withdrawing money using the service.[3] M-Pesa is a branchless banking service; M-Pesa customers can deposit and withdraw money from a network of agents that includes airtime resellers and retail outlets acting as banking agents.

M-Pesa has spread quickly, and by 2010 had become the most successful mobile-phone-based financial service in the developing world...

The majority of Kenyans lack a bank account. But more than half of Kenyans—about 16mn people—use M-PESA, a payments service that connects a network of 28,000 merchants and allows cash transfers via mobile phone without a bank intermediary...

M-Pesa and the Competition

Google just announced the launch of rebranded electronic payment system BebaPay in Kenya, home to the popular and successful mobile money system M-Pesa. With the BebaPay card, Google tackles the notoriously chaotic bus system in Kenya. The BebaPay card standardizes fares and provides riders with receipts, protecting them from unscrupulous conductors charging hiked up fares or not providing change. And it costs consumers next to nothing: the card is free and there are no transaction fees, although cell phone operators can charge to transfer money to the card. With all those perks, many are asking, “What’s the catch?”

Internet commentators are also divided on whether M-Pesa needs protection from big, bad Google, or if M-Pesa’s near-monopoly can use some healthy competition.

Google first “quietly” tested their beba card in May 2012. They could be obtained – for free – from beba agents. Users need a gmail account to activate and load a card with money. This year they teamed up with Equity Bank, the Kenyan bank with the largest customer base, and rebranded the card as BebaPay. The card uses Near Field Communication (NFC) technology, which means payment can take place offline even when there is no power or network connectivity...

Mobile connectivity is enabling large parts of the world to come online for the first time. However, the creation and distribution of digital content remains deeply uneven. While nearly half of the world's population are now online (43%), entire languages, cultures and regions are absent or underrepresented...

The more users understand the digital world, the more likely they are to become engaged in creating content. Moreover, user education efforts need to evolve from being product and service-specific, to be being focused on broader notions of digital literacy...

Mozilla is a global community of technologists, thinkers and builders. Our mission is to promote openness, innovation and opportunity on the Web. Mozilla is the developer of free and open source products like Firefox and Firefox OS, as well as learning and leadership programs contributing to a more web literate world... 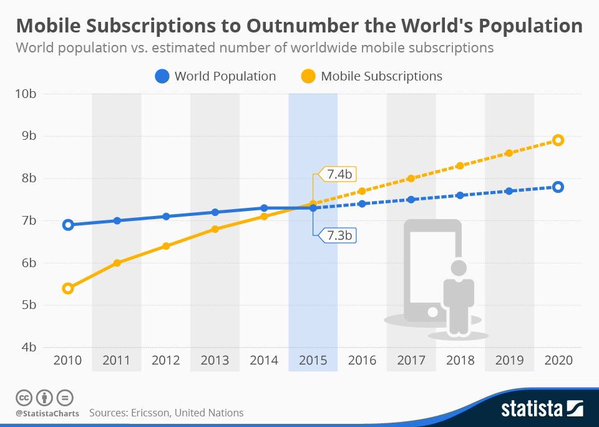