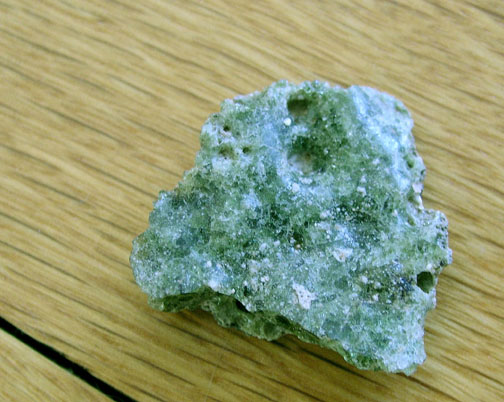 Siterunner: My father in World War 2 was a bomber pilot trained to fly "secret missions".

He spoke to me, on rare occasions, about his training and B-17/29 "special" assignments near war's end.

One day and one story stands out in my memory. Posterity tells me to share his story as my dad has passed away.

War secrets have long faded into history. Marfa/Roswell/Ardmore/Clovis/Alamogordo -- B-17s to B-29s -- missions to the Pacific...

It was in July 1945. At that time my lieutenant father was based in New Mexico at Clovis Army Air Field flying training missions. He was scheduled, as I look today at his yellowing papers with orders in his air force trunk, to transfer to Alamogordo on July 23rd. Curiously, I see a number of destinations on his orders are blank. I'm remembering how he told me that he knew and his crew knew, in their own way, about the first test of a nuclear weapon. They knew it had happened not far from their base and on July 17th newspapers in New Mexico had reported that a "munitions storage depot" had exploded. This was the official line to explain the bright flash in the sky at dawn, 5:30 AM on July 16th, south of Albuquerque.

The initial testing of the first nuclear weapon was at Trinity in a barren area of New Mexico known as Jornada del Muerto ("Journey of the Dead Man"). The desolation made it the choice of the Army and scientists who had secretly developed the bomb at the isolated nuclear physics laboratory at Los Alamos.

The B-17 crew that flew that week from Clovis decided (in a departure from the official planned flight path) to veer "off course" and to take a look at the area where the bomb went off... not a good decision, but in those days many of the pilots and crews were strong willed to put it mildly. This crew chose to go where they thought the site of the blast was... They scanned the horizon and in the distance they saw a bright glistening spot in the desert.

They flew over it. He told me it was both frightening and beautiful. It was a crater scattering radiating beams of light up.

The crater from the blast shocked them into silence he told me. The sand had turned liquid then fused and fallen back to earth. The crater was coated with a 'glass' that would be called "Trinitite".

They flew on without talking, he remembered. The power of the weapon all too evident. No more fly-boys on a run.

Now they knew what their bomber group, their B-29s, and their special runs with unusual maneuvers were being equipped to do. The military covered over the crater and evidence of the blast.

Then they heard the news, August 6th and 9th, 1945, the atomic bombings of Hiroshima and Nagasaki, Japan.

Today it's August 2015, seventy years on and I remember how my father told me of his relief there were to be no more atomic bombs and hopefully no more wars with nuclear weapons.

He had trained as a warrior with nuclear weapons. He said it had gone too far. He was, we were, fortunate to not suffer the consequences as others have, even as a sword of a Damocles or worse continues to hang over our heads as a result.

Generations in the future have to deal with the potential consequences of the nuclear age...

The words of the head of the atomic weapon project for the U.S. continue to echo 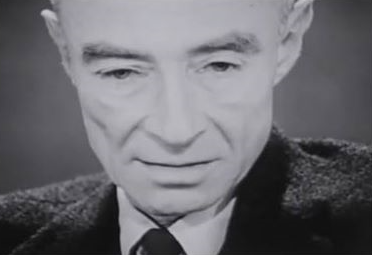 The following 22 files are in this category, out of 22 total.