News about Food Waste and Efforts for Food Saving 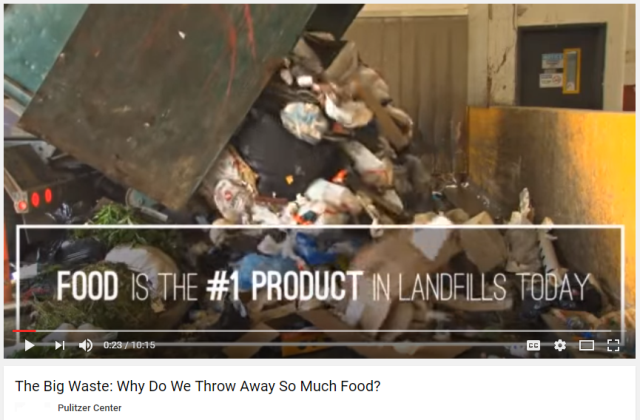 Save Food, Don't Waste It 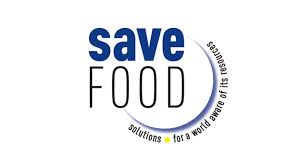 The results of the study suggest that roughly one-third of food produced for human consumption is lost or wasted globally, which amounts to about 1.3 billion tons per year. This inevitably also means that huge amounts of the resources used in food production are used in vain, and that the greenhouse gas emissions caused by production of food that gets lost or wasted are also emissions in vain.

Food is lost or wasted throughout the supply chain, from initial agricultural production down to final household consumption. In medium- and high-income countries food is to a significant extent wasted at the consumption stage, meaning that it is discarded even if it is still suitable for human consumption.

The United States is one of the worst offenders with regard to food waste: food makes up the plurality of Americans' garbage, piling up approximately 35 million tons per year. The most troubling aspect of the amount of food waste is how much it's increased in recent years: Americans are tossing out 20 percent more food than they threw away in 2000, and 50 percent more than they discarded in 1990.

Nearly one-third of the fruit, vegetables, grains, meat, and packaged foods produced across the globe gets tossed out every year.

In the U.S., that figure can climb as high as 40%, to the tune of $165 billion in losses each year. Americans throw away an average of 20 pounds of food each month

On the 45th anniversary of Earth Day, tackling the issue of food waste couldn’t be more critical. Small actions actually can make a big difference. As consumers, we can help curb the growing problem by understanding more about expiration dates, buying less, purchasing “ugly” fruits and veggies, and snatching up that last bunch of lettuce.

And there are also real opportunities for cities and businesses to keep mountains of food waste out of landfills.

Now more than ever there is a spotlight on the issue via social media campaigns, online maps, food trucks, dumpster dining, businesses being built around waste, as well as chef Dan Barber’s recent pop up dinner series, wastED.

There’s even an app to help us “eat down the fridge.”

Wasted: How the U.S. Is Losing Up to 40 Percent of Its Food from Farm to Fork to Landfill

...the most compelling, entertaining, and inspiring book I've read in a long time.

I'm amazed by how comprehensive this book is. Bloom explores food waste at every step of the supply chain: from farms to processing plants to supermarkets to restaurants to cafeterias to the average American home. The amount of food that's wasted in America each and every day-while millions go hungry-is astonishing. Meanwhile, ridiculous amounts of methane are releasing into our atmosphere because of the literal tons of food in our landfills.

Bloom spent several years studying food-waste in depth, and it shows. He worked at McDonald's, a supermarket, and Orbit Energy. He traveled to Britain to meet with prominent politicians. He journeyed to California's vast farms. He ate lunch with students at elementary schools and universities alike. And he visited ordinary households to observe their food waste.

Bloom addresses an issue of incredible importance that most Americans rarely consider - food waste - and shows how we can impact this problem with relative ease. He covers key aspects of the food waste problem, including our culture of abundance, our obsession with perfect produce, and the ease of discarding food as trash - all of which lead to what he refers to as the "coexistence of hunger and food waste" - leading the U.S. to waste $160 billion in food annually while roughly 50 million Americans are food insecure. He also notes the environmental problems associated with food waste - greenhouse gas emissions from decaying food, consumption of limited landfill space, negative impact on groundwater, and fossil fuel consumption in the transport of food waste.

Bloom reveals a dangerous cycle regarding food: We're wasting resources by growing too much, and in the process depleting our soils, using too much fertilizer with negative environmental effects, and depleting our water supplies while we then use additional resources to haul the excess to landfills where it causes further harm to the environment while millions remain hungry. It's a cycle that we need to break - and to do so we need a change of mindset.

Bloom notes that we should think of food waste as an opportunity - and we should take action to harness food waste to feed the hungry while also improving the environment and the economy. 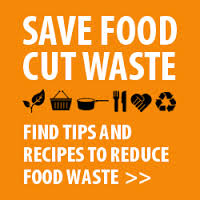 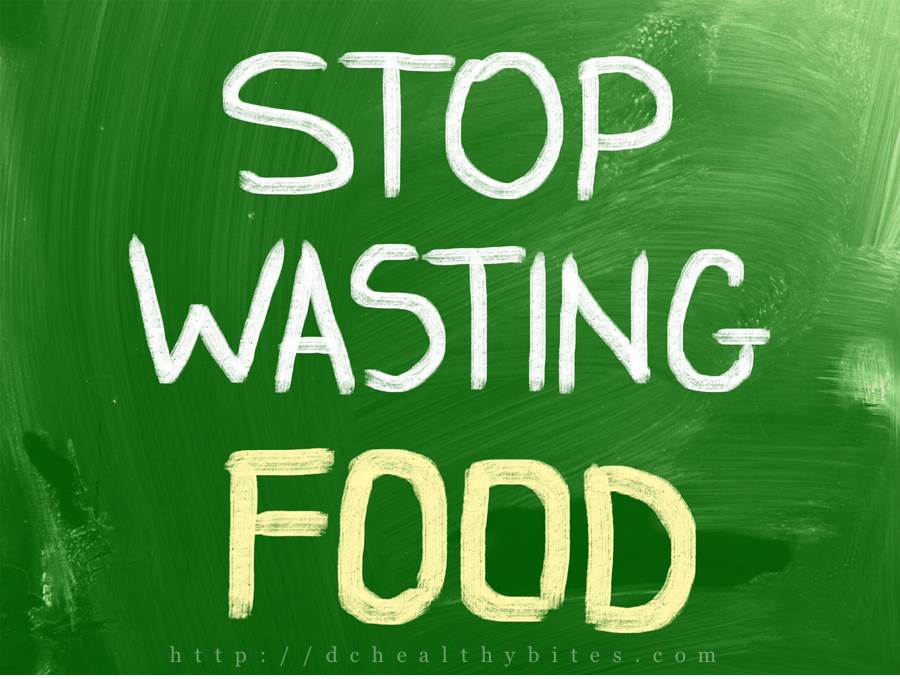 The following 4 files are in this category, out of 4 total.