A broad public discussion of environmental problems began in the mid-1980s, when the first "green" groups formed in opposition to Yerevan's intense industrial air pollution and to nuclear power generation in the wake of the 1986 reactor explosion at Chernobyl. Environmental issues helped form the basis of the nationalist independence movement when environmental demonstrations subsequently merged with those for other political causes in the late 1980s.

In the post communist era, Armenia faces the same massive environmental cleanup that confronts the other former Soviet republics as they emerge from the centralized planning system's disastrous approach to resource management. By 1980 the infrequency of sightings of Mount Ararat, which looms about sixty kilometers across the Turkish border, became a symbol of worsening air pollution in Yerevan.

In independent Armenia, environmental issues divide society (and scientists) sharply into those who fear "environmental time bombs" and those who view resumption of pollution-prone industrial operations as the only means of improving the country's economy. In the early 1990s, the latter group blamed Armenia's economic woes on the role played by the former in closing major industries.

A View from the Window 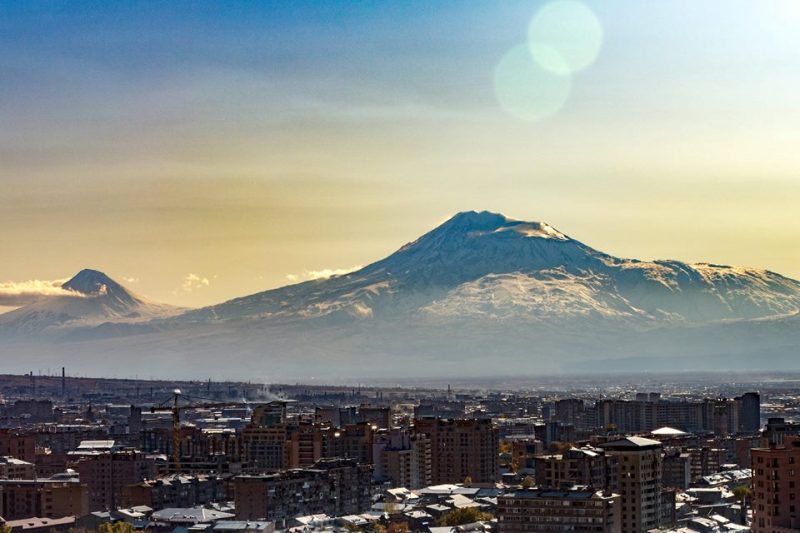