Organic Farming Can Feed the World

Even as the United States government continues to push for the use of more chemically-intensive and corporate-dominated farming methods such as GMOs and monoculture-based crops, the United Nations is once against sounding the alarm about the urgent need to return to (and develop) a more sustainable, natural and organic system.

That was the key point of a new publication from the UN Commission on Trade and Development (UNCTAD) titled “Trade and Environment Review 2013: Wake Up Before It’s Too Late,” which included contributions from more than 60 experts around the world.

The world needs a paradigm shift in agricultural development: from a “green [chemical-intensive) revolution” to an “ecological (sustainable) intensification” approach.

This implies a rapid and significant shift from conventional, monoculture-based and high-external-input-dependent industrial production towards mosaics of sustainable, regenerative production systems that also considerably improve the productivity of small-scale farmers. We need to see a move from a linear to a holistic approach in agricultural management, which recognizes that a farmer is not only a producer of agricultural goods, but also a manager of an agro-ecological system that provides quite a number of public goods and services (e.g. water, soil, landscape, energy, biodiversity, and recreation).

The required transformation is much more profound than simply tweaking the existing industrial agricultural system.

Rather, what is called for is a better understanding of the multi-functionality of agriculture, its pivotal importance for pro-poor rural development and the significant role it can play in dealing with resource scarcities and in mitigating and adapting to climate change. However, the sheer scale at which modified production methods would have to be adopted, the significant governance issues, the power asymmetries’ problems in food input and output markets as well as the current trade rules for agriculture pose considerable challenges. 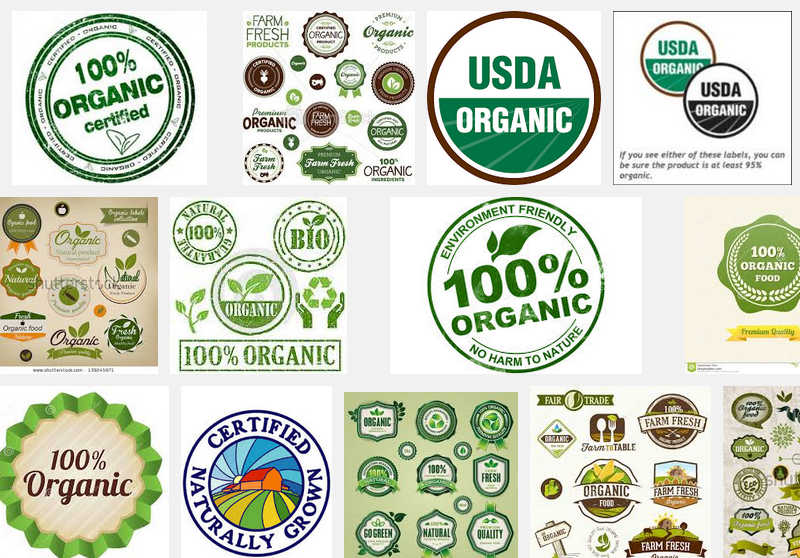 The following 16 pages are in this category, out of 16 total.

The following 36 files are in this category, out of 36 total.