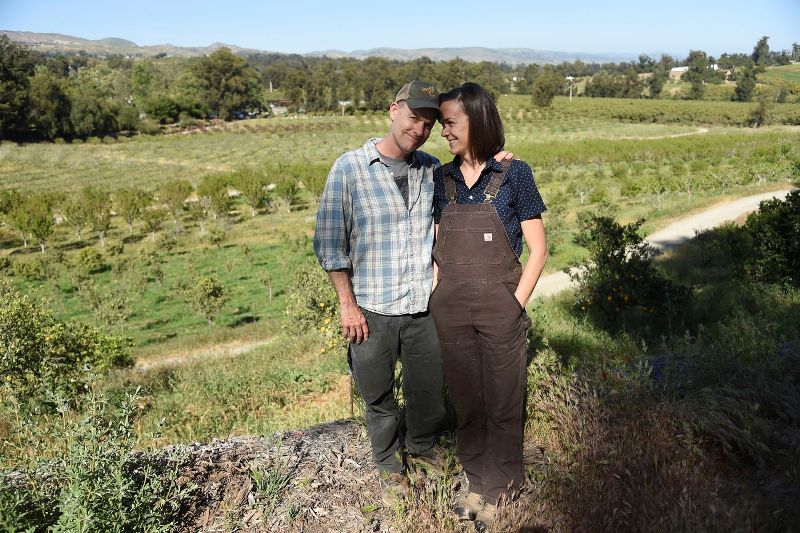 A testament to the immense complexity of nature, The Biggest Little Farm follows two dreamers and a dog on an odyssey to bring harmony to both their lives and the land.

"This all started with a promise, that we'd leave the big city and build a farm with perfect harmony with nature..."

What a lovely, soul-feeding film this is. John Chester’s documentary charts his and his wife Molly’s attempt to create a “farm in harmony with nature” on deeply unpromising scrubland north of Los Angeles... Luckily they have a linen-clad farming guru, Alan York, who them to emulate natural systems... Times (UK) / December 2019

Those interested in farming, adorable animals and environmentally friendly lifestyles will swoon over this lovingly made documentary... Guardian / November 2019

This joyous doc about a couple striving to set up a biodiverse farm from scratch is pure cinematic dopamine.

Like a cross between ‘Microcosmos’ and an origin story for Old MacDonald, this wonderful doc is possibly the most joyous 90 minutes you’ll spend in a cinema this year... Time Out / November 2019

In the engrossing documentary The Biggest Little Farm, the owner/operator of the title tract watches a raging California wildfire advance toward the 200-acre mini-Eden he’s spent seven years building with his wife.

“I never dreamed we could get to this point, to have so much to lose. I was wrong,” says farmer John Chester. It’s a line that applies to his farm of chickens and sheep and fruit trees, but it has also been carefully cultivated to capture the movie’s larger lessons about sustainable living, economies, and ecosystems.

In fact, you get the distinct feeling throughout Biggest Little Farm that we are not watching the accidental record of some random couple stumbling through the learning process of farming, but rather an enterprise that was designed from the very beginning to prove the point the movie ultimately makes: that farming built on biodiversity is superior to the monocultural commercial enterprises that dominate agribusiness, deplete soils, and have us all eating GMO crops that can survive being doused with pesticide. Philadelphia Inquirer / May 2019 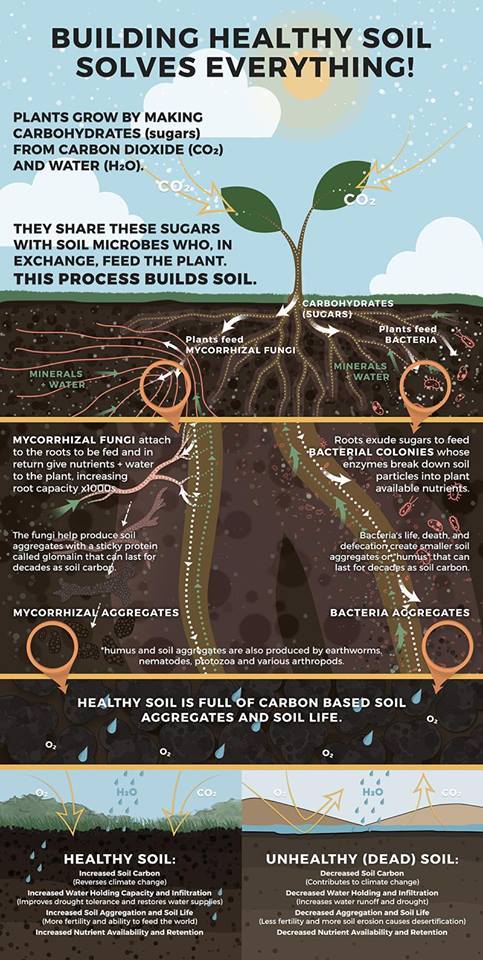