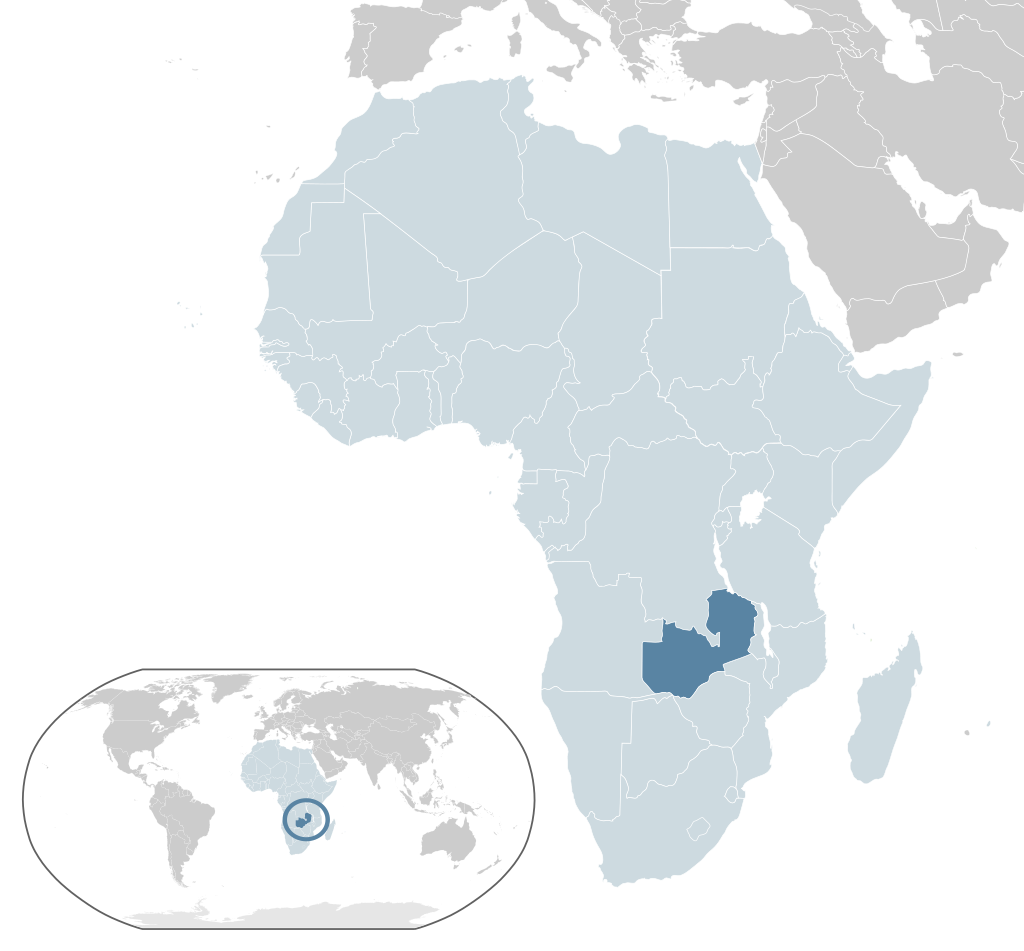 Zambia - World News from the Guardian

"Last year [2014] Vedanta/KCM made up to £320m profit from the mine, but engineers who have worked there say that its pollution treatment works have been pushed beyond their limits by the company to maximise output..."

"In the villages near Africa’s biggest copper mine, you can smell and taste the pollution. A legal battle against the giant metal firm Vedanta/KCM has reached as far as London, while villagers around the mines tell of blighted lives and a looming catastrophe...

In Zambia, the National Water and Sanitation Council was established in 1997 for service providers to increase coverage and water quality. By reducing water losses from leaking pipes, the water utility can adjust tariffs, reduce costs and collect more revenue to invest in further improvements to infrastructure and service...

For decades, Zambia has staked its economic fortunes on copper mining. But when voters in this southern African nation go to the polls in January to select a new president, at least one candidate will be looking to send that tradition up in smoke.

On Friday, Peter Sinkamba will announce his candidacy on the Green party ticket to replace the late President Michael Sata, who died on 29 October from an undisclosed illness. Sinkamba, regarded as Zambia’s leading environmentalist for his battles against the country’s big copper mines, is running on an unlikely platform, especially in this socially conservative nation: legalising marijuana.

His plan, first announced in April, calls for cannabis’ legalisation for medicinal use in Zambia, which would be a first in Africa. The surplus crop would be exported abroad, earning Zambia what Sinkamba claims could be billions of dollars.

At stake is an opportunity to diversify Zambia’s economy while beginning to clean up the environmental degradation left by close to a century of intensive opencast mining.

South Luangwa National Park in eastern Zambia, the southernmost of three national parks in the valley of the Luangwa River, is a world-renowned wildlife haven. It supports large populations of Thornicroft's Giraffe, and herds of elephant and buffalo often several hundred strong, while the Luangwa River supports abundant crocodiles and hippopotamuses. It is one of the best-known national parks in Africa for walking safaris. Founded as a game reserve in 1938, it became a national park in 1972 and now covers 9,050 km².