A few exhausted photons of light from GN-z11 dropped on a photoelectric detector aboard a satellite orbiting Earth, produced a tiny electrical current that was translated into 0s and 1s, which were beamed to Earth in a radio wave. That information was then processed in data centers in New Mexico and Maryland and eventually landed on Professor Oesch’s computer screen in Geneva. These days, professional astronomers rarely look at the sky through the lens of a telescope. They sit at computer screens.

But not only astronomers. Many of us invest hours each day staring at the screens of our televisions and computers and smartphones. Seldom do we go outside on a clear night, away from the lights of the city, and gaze at the dark starry sky, or take walks in the woods unaccompanied by our digital devices. Most of the minutes and hours of each day we spend in temperature-controlled structures of wood, concrete, and steel. With all of its success, our technology has greatly diminished our direct experience with nature. We live mediated lives. We have created a natureless world. 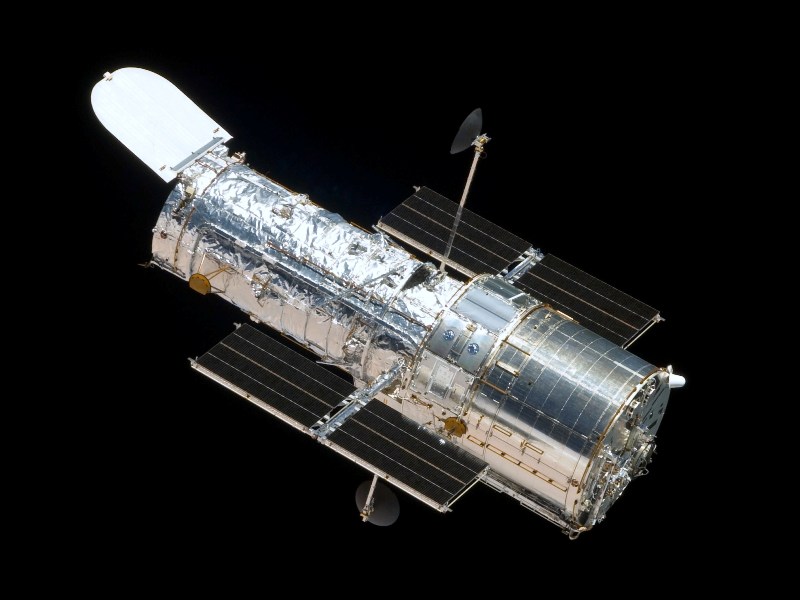