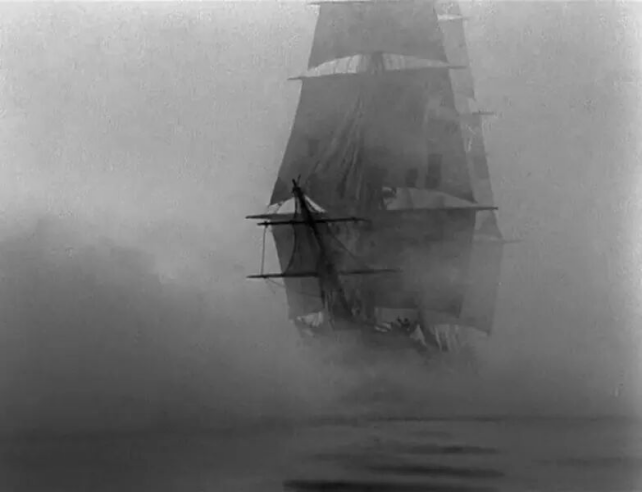 Once again, San Francisco is at the forefront of enacting new rights intended to protect workers. On October 1, San Francisco's Board of Supervisors adopted the "San Francisco Family Friendly Workplace Ordinance," which Mayor Lee signed into law on October 9. The new ordinance, which is effective January 1, 2014, aims to "reduc[e] family flight" from San Francisco. Along with the State of Vermont, which enacted similar legislation this past summer, the San Francisco ordinance is the first "right to request" law in the country.

Under the new San Francisco "right to request" Ordinance, after six months or more of employment, an employee who works at least eight hours per week on a regular basis has the right to request a "Flexible" or "Predictable Working Arrangement." The Ordinance applies to any employer who regularly employs 20 or more employees. The law defines "employee" as any person who is employed within the geographic boundaries of the City and County of San Francisco. "Employment" includes any work activity that would be considered "employment" under the federal Fair Labor Standards Act. 29 U.S.C. section 201 et. seq., and U.S. Department of Labor Guidelines. "Employer" means any person or company who regularly employs 20 or more people. The term "employer" includes the City and County of San Francisco, but it does not include the state or federal government or any other local government entity.

Benefits of a Family-Friendly Workplace

Yesterday evening, July 15, the Berkeley Commission on Labor recommended that the City Council adopt an ordinance to promote flexible work time. They also recommended that the city set up an administrative procedure to track how many employee requests are accepted and rejected.

A subcommittee of the Commission on Labor will write a report about the item. They hope they can finish this work in time to send the report and the proposed ordinance to the City Council to consider at its meeting of Sept. 29.

The legislation requires business owners to consider employee requests for alternative work schedules, job sharing and working from home. It was crafted to help close the gender wage gap and improve the ability of employees to balance work and family obligations.

Julio Thompson, the state’s assistant attorney general and director of the Attorney General Office’s Civil Rights Unit, will be responsible for enforcing the law.

“It allows for a legally protected conversation,” Thompson said. “Employees can’t face demotion or adverse treatment because they ask.”

Flexible work arrangements are just one part of Act 31, which also includes increased protection for pregnant and nursing women and reinforces previous equal pay laws. The rest of the law went into effect earlier in 2013.

The idea for the bill emerged from a gathering of federal and state organizations in June 2012. The state Attorney General’s Office hosted a conference at the University of Vermont, inviting the federal Department of Labor and the Equal Employment Opportunity Commission to engage in an investigation and discussion of the state’s gender wage gap.

According to an April 2013 survey by the Washington-based National Partnership for Women & Families, women in Vermont make about 87 cents for every dollar paid to men. The national average is 77 cents.

“It’s not just child-raising,” Thompson said. “Increasingly, families in Vermont are dealing with older parents that they need to take care of.”

Buxton also alluded to a Republican colleague in the House who argued last year that gender equity had been achieved. His argument, she said, “shows that equal pay doesn’t necessarily mean that there is an underlying bias against women. The issue we’re tackling is the larger one — how women can achieve economic security.”

By the end of the 2012 conference, Thompson recalled, the ball was rolling. “People who attended the conference were interested in addressing the problem in Vermont,” he said.

Over the next several months, the Vermont Commission on Women, the Human Rights Commission, the Vermont Department of Labor, along with state legislators and nonprofit groups, met to generate ideas and craft a proposal.

Act 31 passed in the House, 115-22, in May, and was unanimously approved by the Senate. It included amendments strengthening the state’s 2002 Equal Pay Act and a 2005 law allowing employees to disclose their own earnings without fear of retaliation. The new law also permits women to request time and space for breast-feeding in the workplace and increases worker protections against retaliation by employers.

To hear supporters, the law has few, if any, drawbacks.

“It worked out very smoothly... It opens up a great work-life balance."