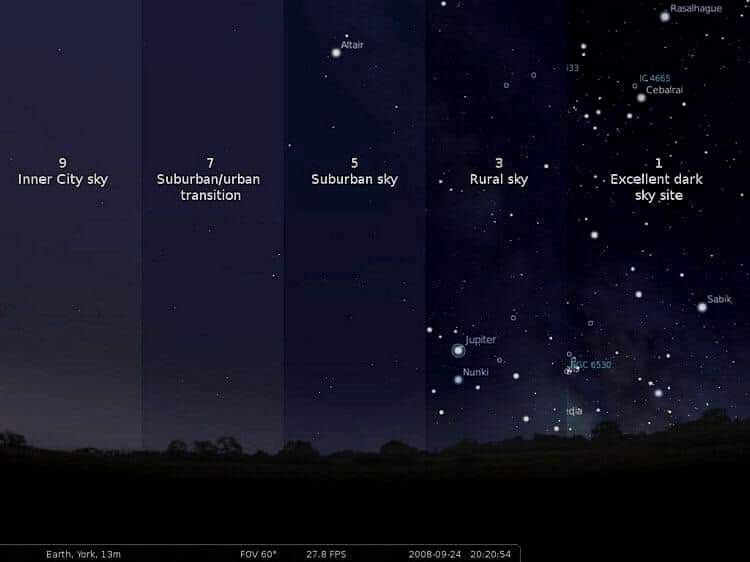 “Widespread ‘loss of the night.’”

Earth is losing its darkness. A new study using satellite data finds that artificially lit surfaces around the world are spreading and growing brighter, producing more light pollution at night.

The findings, described in the journal Science Advances (November 2017), track what researchers called a worrisome trend that has implications for the environment as well as human health.

“This is concerning, of course, because we are convinced that artificial light is an environmental pollutant with ecological and evolutionary implications for many organisms — from bacteria to mammals, including us humans — and may reshape entire social ecological systems,” Franz Holker of the Leibniz-Institute of Freshwater Ecology and Inland Fisheries, one of the study’s authors, said in a briefing.

Thanks to electric lights, outdoor lighting grew at a rate of 3% to 6% annually in the second half of the 20th century. Though this has benefited human productivity and safety, it has come with a dark side: The night is no longer dark enough. Half of Europe and a quarter of North America have experienced seriously modified light-dark cycles... 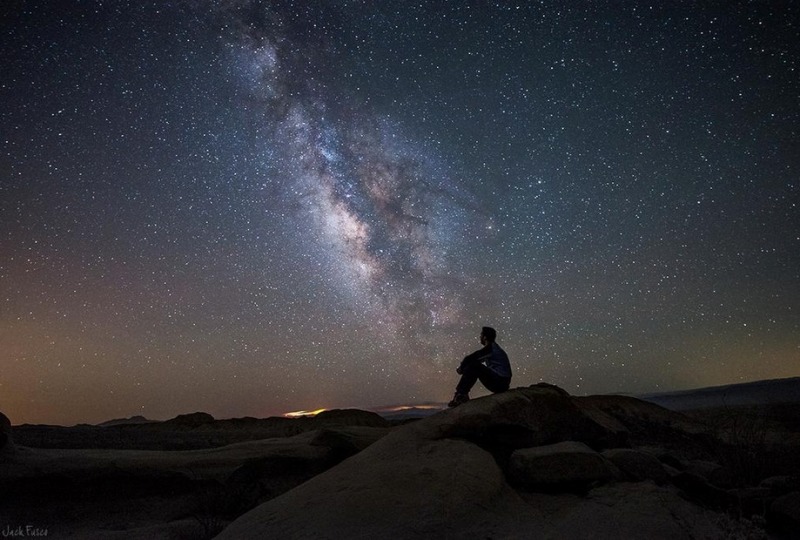 The following 5 files are in this category, out of 5 total.