Unto Heaven be Peace, Unto the Sky and the Earth be Peace, Peace be unto the Water, Unto the Herbs and Trees be Peace

India has a long history and tradition of harmonious co-existence between man and nature. Human beings here have regarded fauna and flora as part of their family. This is part of our heritage and manifest in our lifestyle and traditional practices. We represent a culture that calls our planet Mother Earth. As our ancient text says; "Keep pure! For the Earth is our mother! And we are her children!" The ancient Indian practice of Yoga, for example, is a system that is aimed at balancing contentment and worldly desires, that helps pursue a path of moderation and a sustainable lifestyle. Environmental sustainability, which involves both intra-generational and inter-generational equity, has been the approach of Indians for very long. Much before the climate change debate began, Mahatma Gandhi, regarded as the father of our nation had said that we should act as ‘trustees’ and use natural resources wisely as it is our moral responsibility to ensure that we bequeath to the future generations a healthy planet...

India to electrify every home by December 2018 using solar, storage and LEDs

""The Rural Electrification Corporation (REC) has been appointed as the nodal agency to implement the scheme throughout the country.

Prime Minister Modi had already started a rural electrification programme known as the DDUGJY aiming to electrify every village in India, but that had not been household specific nor had it specified the use of solar, as the new scheme does.

Solar power packs of 200-300W will be added with battery banks to un-electrified homes – including in remote and hard to access regions – along with five LED lights, a DC fan and a DC power plug. This will also come with repair and maintenance for five years.

Back when the original DDUGJY started, there were more than 18,000 villages that were un-electrified. The government even launched an app so that members of the public could watch real-time as each village became electrified.

The Modi government has the following aims: to reduce the useful of harmful kerosene in homes for lighting, improved education and health services, higher connectivity through radio, `TV and mobiles, greater access to economic activity, improved quality of life “especially for women”, a release noted.

Local institutions will have to collect application forms, distribute bills and collect revenue.

States and Union Territories are required to complete the works of household electrification by the end of 2018.

Worst Air Pollution in the World?

While India’s capital city, Delhi, features prominently in global headlines for its heavily polluted air, especially in the month of November following the festival of Diwali and then throughout winter, the problem is worse in smaller cities. According to experts, other cities in north India, particularly those lying in the Indo-Gangetic plains, are in far worse shape.

A recent report, titled Varanasi Chokes, was released by the Centre for Environment and Energy Development (CEED), IndiaSpend and Care4Air, and looked at air quality data of some of the highly polluted cities in Uttar Pradesh (UP), the largest state in the Indo-Gangetic plain. It particularly highlights the alarming levels of pollution in the holy city of Varanasi.

According to the dataset released by the Central Pollution Control Board (CPCB), Varanasi that lies on the banks of the Ganga is now one of the most polluted places in the country. The report reveals that out of 227 days for which air quality data is available, the city had ‘zero’ number of good air days. Following suit, Allahabad also had ‘zero’ number of good air days out of 263 days when air quality was measured last year. Lucknow, the state capital, had just 15 good days out of 556 days monitored over years. Ghaziabad, which borders Delhi, saw only five good air days out of 127 when air quality was measured.

According to the WHO’s list of 20 worst polluted cities, 10 are in India. Of these, six are in north India, and four in UP: Allahabad, Kanpur, Firozabad and Lucknow. Varanasi – constituency of Prime Minister Narendra Modi and earmarked as a ‘smart city’ – is one of India’s three most polluted cities, as per the CPCB 2015 bulletin.

Hundreds of thousands of people in India's most populous state jostled for space Monday as they attempted to plant 50 million trees over 24 hours in hopes of shattering the world record.

More than 800,000 people, including students, lawmakers, government officials, housewives and volunteers from nonprofit organizations, headed out Monday to plant the saplings at designated spots along country roads and highways, rail tracks and forest lands.

"The world has realized that serious efforts are needed to reduce carbon emissions to mitigate the effects of global climate change. Uttar Pradesh has made a beginning in this regard," Yadav told volunteers in the city of Kannauj, 250 kilometers (155 miles) southwest of the state capital, Lucknow.

India's government is encouraging all 29 states to start tree-planting drives to increase the country's forest cover as part of commitments made at last year's climate change summit in Paris. The government has designated more than $6.2 billion for tree-planting across the country, in keeping with its pledge to push India's forest cover to 95 million hectares (235 million acres) by 2030. 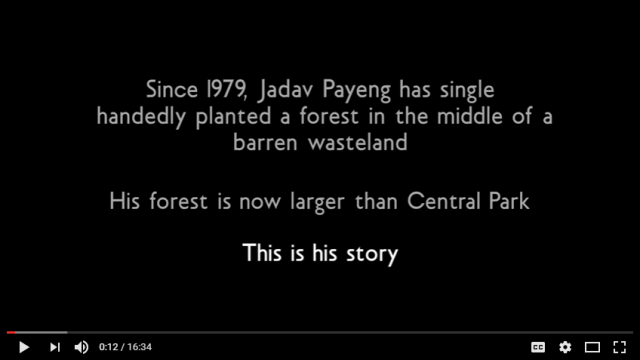 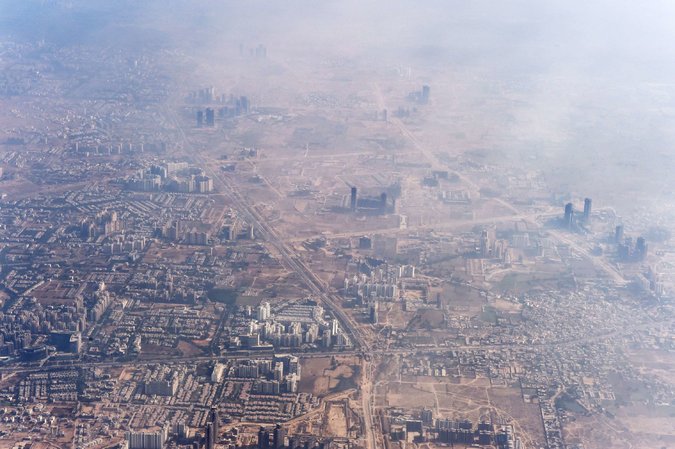 If you think your city's air is bad, then try Delhi

2.5 million Delhi kids – half the kids who live there – may have irreversible lung damage from breathing the air

India is considered as one of Asia's biggest powerhouses with 7.3 percent economic growth over the last few quarters of 2015, according to Bloomberg Business. In fact, its economy rises so fast it is beating China's expansion, which is at 6.9 percent.

The country of more than 1.2 billion people wants to do more by going less on fuel and oil consumption...

The government is planning to shift to 100 percent electric vehicles by 2030.

NEW DELHI: The government is working on a scheme to provide electric cars on zero down payment for which people can pay out of their savings on expensive fossil fuels, for becoming 100 per cent electric vehicle nation by 2030.

"India can become the first country of its size which will run 100 per cent of electric vehicles. We are trying to make this programme self financing.

Elaborating further, he said, "We are working (on the scheme). Can we actually give electric car for free (zero down payment) and people can pay for that out of the savings on the petroleum products. Innovation is possible, it just needs an open mind. You need to think of scale and be honest."

The minister informed that a small working group under the leadership of Road Minister Nitin Gadkari has been created with Oil Minister Dharmendra Pradhan and Environment Minister Prakash Javadekar on its board.

He said, "We are meeting in first week of April and see (if) India can be 100 per cent on electric vehicles by 2030. We are trying to see if we can monetise the savings then you will have use cheaper electricity for charing of your cars."

Goyal cited the example of LED lights where through the bulk tendering, the government has been able to reduce the procurement price of these bulbs to Rs 64.41 in January this year from the market rate of Rs 310 in February 2014.

The government had started Domestic Efficient Lighting Programme last year under which it has already provided over 8.32 crore LED bulbs to families through power distribution companies at an installment of Rs 10 per month for each bulb.

After the LED bulb distribution scheme, Power Ministry is working on a similar programme under which it will sell on EMI energy­efficient fans and air conditioners at prices much lower than market rates.

About any power tariff he said, "We don't need to increase any tariff in the country. We just need to work smart and bring technology and India can be powerhouse of affordable energy across the country. Cross subsidy across the state can handle the issue."

On the negative subsidy or payment of premium in recently concluded third round of gas auction for stranded power projects (Saps) on Sunday, Goyal said, "There is no need of PSDF now. We have been successful in our mission. Now, they need zero support (subsidy)."

About continuing this scheme further, he said, "We will see after six months. For six months it is not required. After six months there will be another round (of auction for gas under PSDF)."

Under the Power System Development Fund scheme, government provides financial support to SGPs to buy imported gas. However, in Sunday's auction, the bidders were allowed to quote negative gas subsidy or premium for booking gas quantities they need. 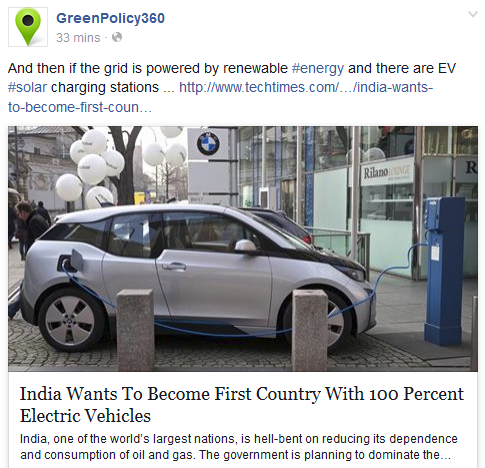 The following 7 pages are in this category, out of 7 total.

The following 42 files are in this category, out of 42 total.