Dhaka (Bengali: ঢাকা, pronounced: [ˈd̪ʱaka]; English /dɑːkə/, /dækə/) is the capital of Bangladesh. Dhaka is one of world's most populated cities, with a population of about 7 million people. Bangladesh population is approximately 160 million, the world's eighth most populous country. Most of the country is dominated by the fertile Ganges-Brahmaputra delta.

One of the World's Countries Most Exposed to Sea-Level Rise

In September 1998, Bangladesh saw the most severe flooding in modern world history... 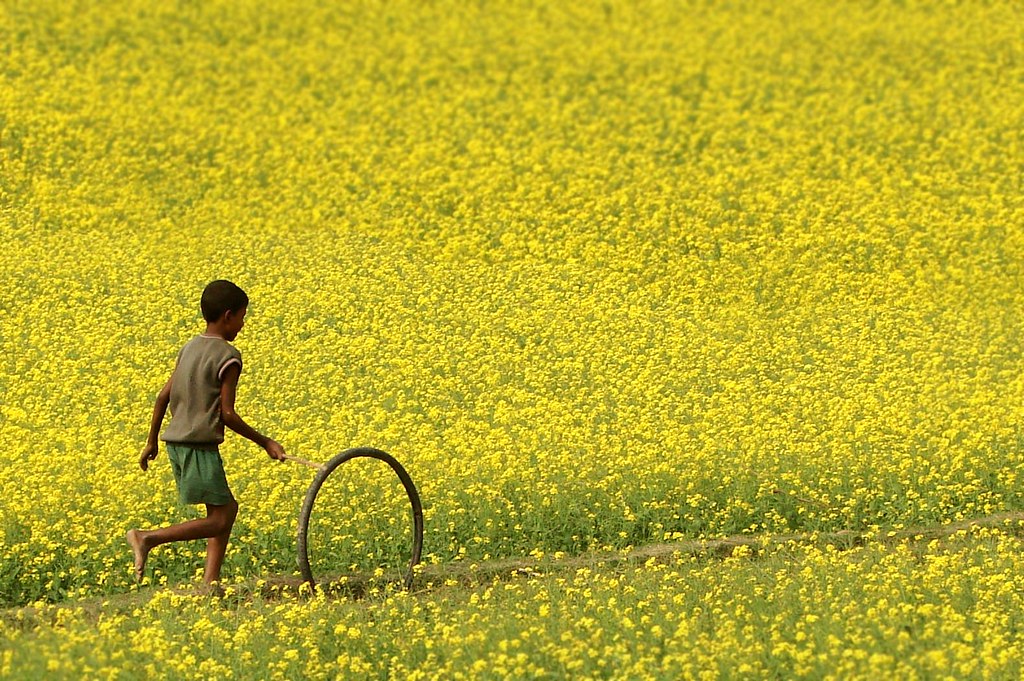