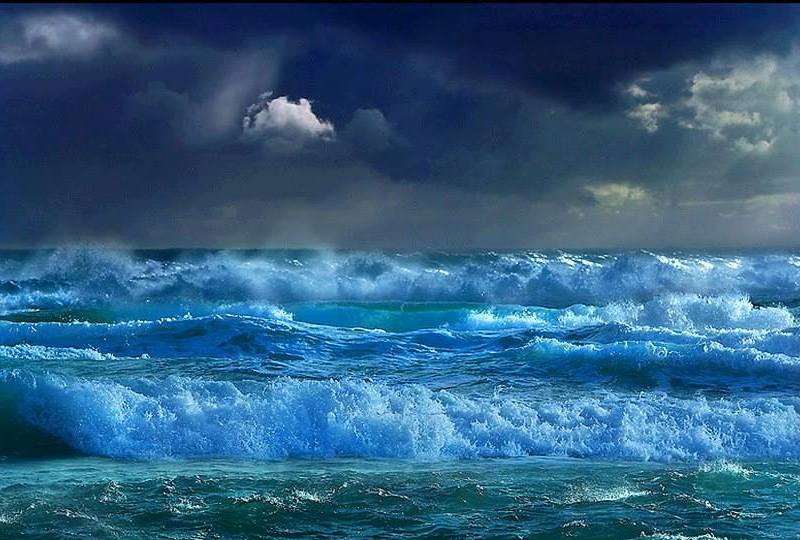 Climate Not for Sale

"Apparently, impending catastrophe doesn't mean much to some of the United States' wealthiest people. Once again a report has arisen documenting how fossil fuel millionaires pumped more than $100 million into Republican presidential super PACs last year. That means that $1 out of every $3 donated to Republican candidates coming from hyper-rich individuals came from people who made their fortunes from fossil fuels. In boosting GOP politicians, these funders were simply acting to protect their cash cows from those of us who happen to give a damn about the planet."

A report on climate deniers in Congress in March 2016 by the Center for American Progress Action Fund shows that more than six out of every 10 Americans are represented by a Congressional representative who denies the reality of Anthropogenic Climate Disruption (sometimes referred to as ACD or AGW as in anthropogenic global warming and CAGW - catastrophic anthropogenic global warming). According to the report, 59 percent of the Republican House caucus and an amazing 70 percent of the Republicans in the Senate deny ACD is real. The report also reveals that, according to the US Census, 202,803,591 Americans are represented by an ACD denier."

"The general public is way ahead of Congress — a recent poll found that 76 percent of Americans said they believed global climate change is occurring, including 59 percent of Republicans. And 67 percent support President Obama’s plan to regulate power plants to cut carbon emissions.

♦ Over 3 out of 4 Americans Now Acknowledge Climate Change Is Occurring -- including the majority of Republicans (reported in Scientific American, Fall 2015) 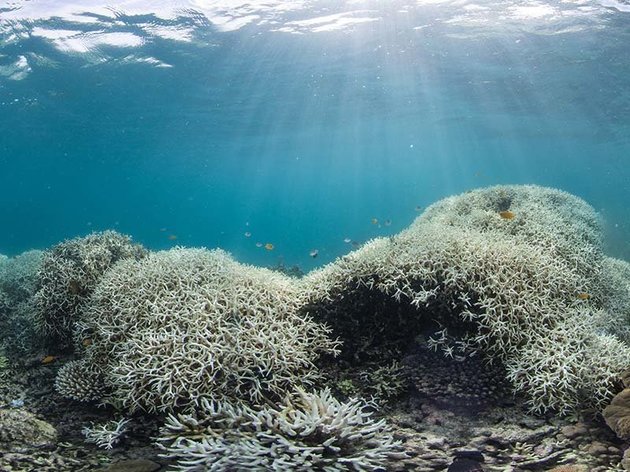 Great Barrier Reef: Half is ‘dead or dying’ and it is on brink of extinction

A Nightmare is Unfolding in the Great Barrier Reef -- http://gizmodo.com/a-nightmare-is-unfolding-in-the-great-barrier-reef-1767702006

Coral as a sentinel species

Extensive bleaching has been caused by higher ocean temperatures

"This has been the saddest research trip of my life," James Cook University professor Terry Hughes, the convener of the National Coral Bleaching Taskforce, said in a press release after the team aerially surveyed almost 2,500 miles of the northern Australia reefs.

Coral bleaching is a modern phenomenon, marine scientists say; Over the past 400 years, there's no evidence of bleaching events until the late 20th century. Changing environmental factors like rising sea temperatures can cause the coral to expel their photosynthetic algae, called zooxanthellae, making many turn stark white. Others remain vivid, but have lost the green and brown hues that signal health. Without the symbiotic algae to process sunlight into oxygen and other nutrients, the coral dies.

"What we're seeing now is unequivocally to do with climate change," Prof Justin Martin University of Queensland told the ABC