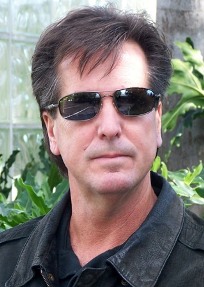 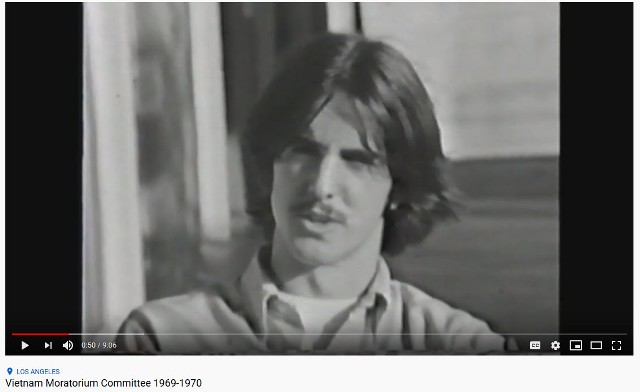 DYK? Yes, we know, we remember the beginnings !

SJS/GreenPolicy360: "We are the first generation to scientifically and systemically monitor the 'Vital Signs' of the Earth...

Let us work now to expand our vision and act to protect Earth's living systems. The well-being of future generations is in our hands." 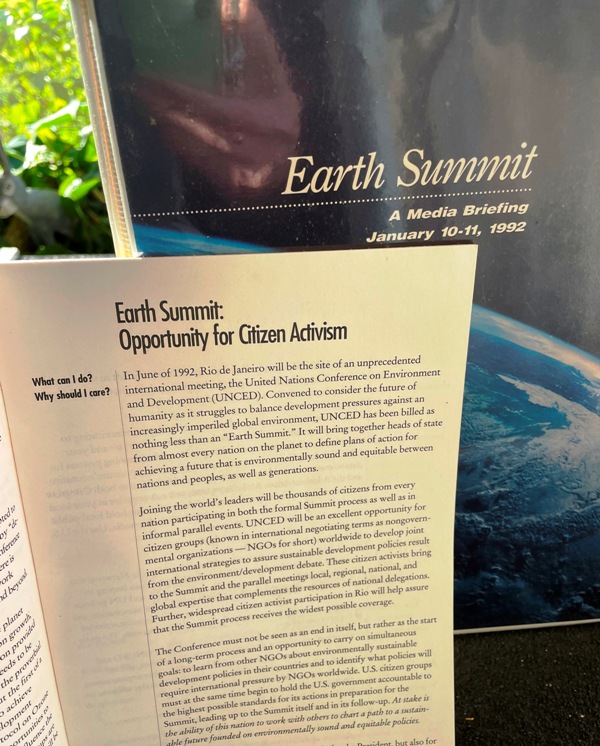 SJS/GreenPolicy360 Siterunner: The beginnings of modern environmental and climate science can be traced to the 1960s and 1970s.

The U.S. National Academy of Sciences played a key role in laying a foundation of scientific reports and data. 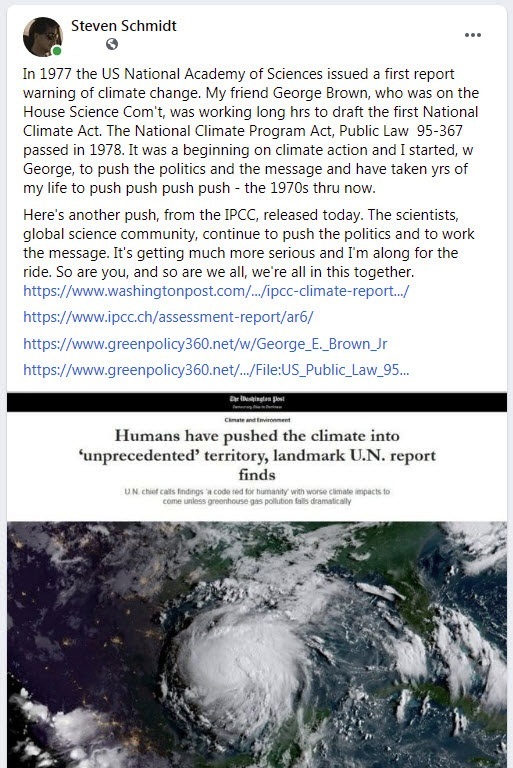 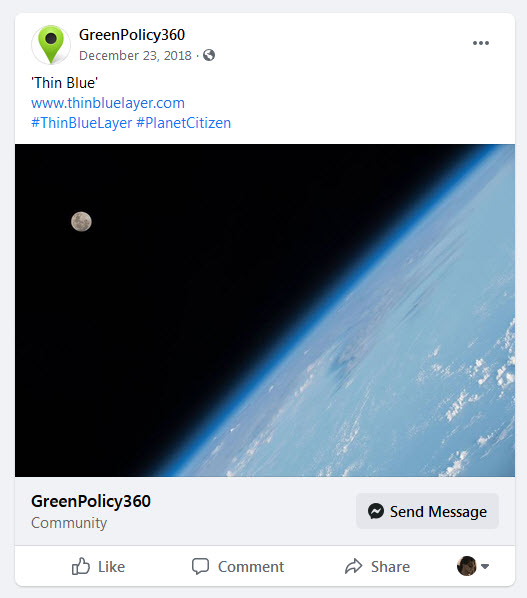 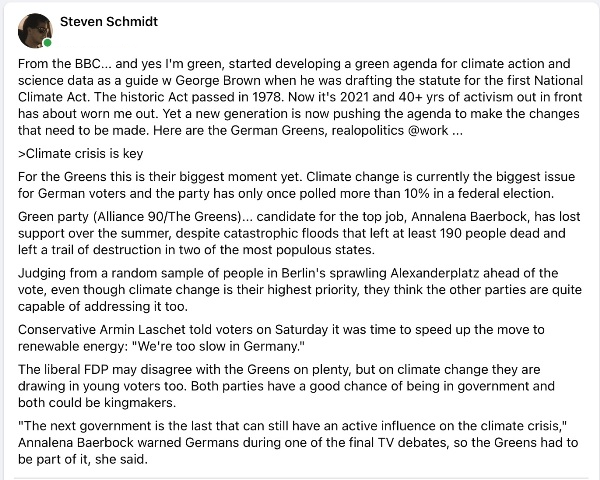 GreenPolicy360: The original Mission Statement of the newly launched U.S. space program spoke of our planet and our responsibilities. GreenPolicy360's founder was fortunate, beginning in the 1960s, to listen to Congressman Brown Congressman George E. Brown point to the NASA plan and explain how he saw Congress put into action the reality of a multi-year, coordinated, multi-agency program to achieve mission goals.

Earth science, measuring and monitoring Earth's life-enabling systems was given highest priority. Landsat's program was set in motion as a decades long, first-ever digital scanning remote satellites data collecting study. An array of satellites began to launch, creating and combining the expanding resources of NASA, USGS, NOAA, and an array of educational and scientific institutions and aeronautics business.

The overall goal, Representative Brown continually explained in his Congressional Science, Space & Technology leadership roles over the decades, was to 'understand, preserve and protect our planet' as we, humanity, developed first-generation Earth Science and looked beyond Planet Earth to study 'the heavens'.

George, as a senior member and as a chair of oversight committees, knew that we needed to speed up the science on environmental protection, climate, 'measuring and monitoring' and NASA-NOAA-JPL and all the research/data/missions became his legacy. The NASA Earth Observing System and open access to the scientific data, across scientific endeavors globally, is my friend George today still here in action....

Here's to George E. Brown Jr who led Earth Science initiatives and environmental law action in the U.S. Congress for three decades. Here's to the many visionaries, thinkers and doers who have carried on preserving and protecting our home planet. 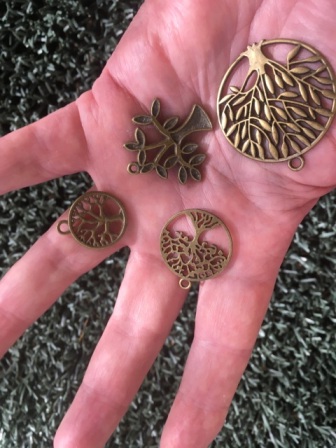 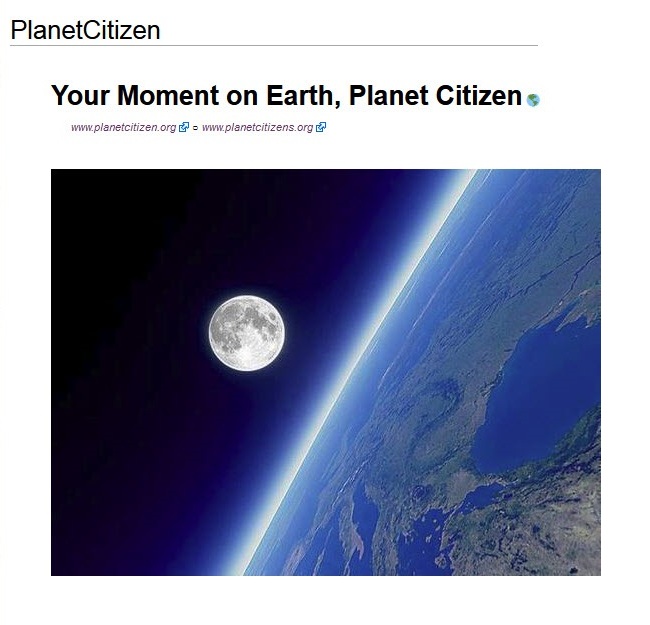 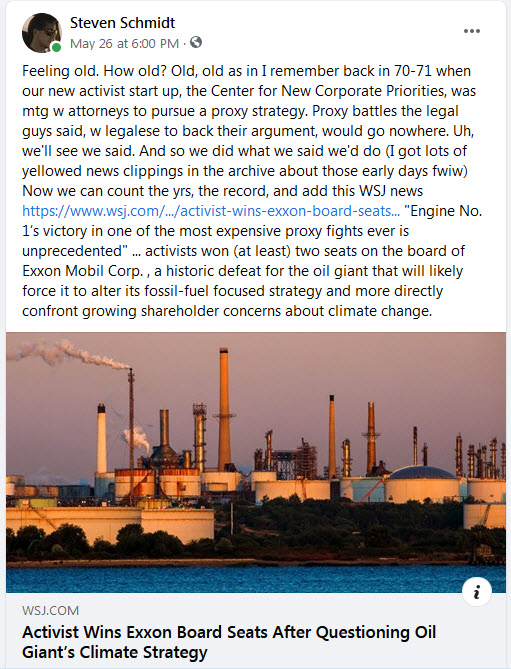 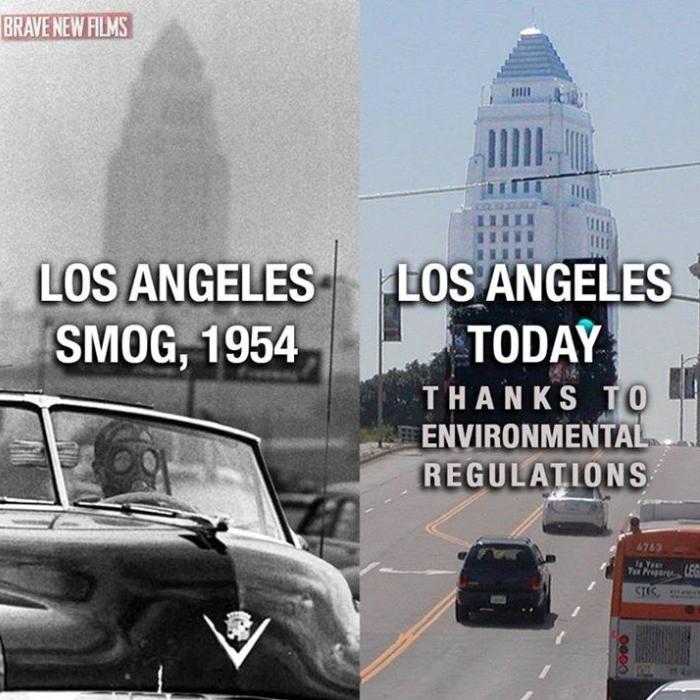 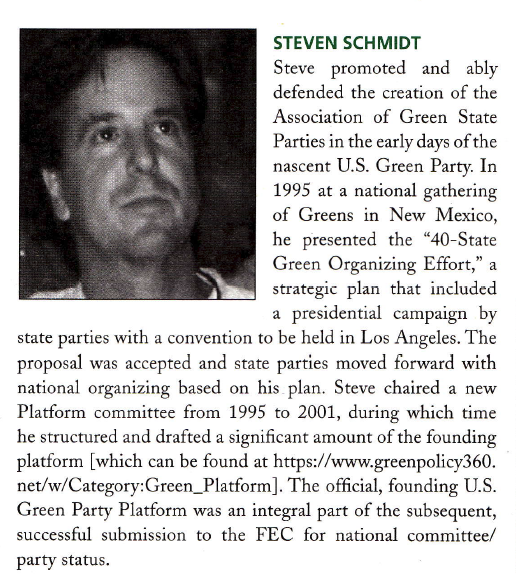 Steve Schmidt: "In drafting the founding Green Party platform, I was attempting to put forward a 'politics of values, an expansion of a rights agenda'. The goal was a 'serious, credible, platform-based politics'. The Green Party has expanded internationally to become a worldwide green political force in over 100 countries. We are an 'out in front' politics..." 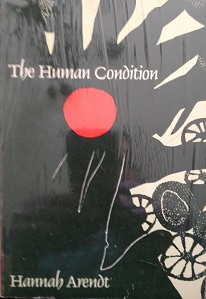 Hannah Arendt, Professor at the Graduate Faculty of the NYC New School
Inspirational during SJS's graduate work at the New School 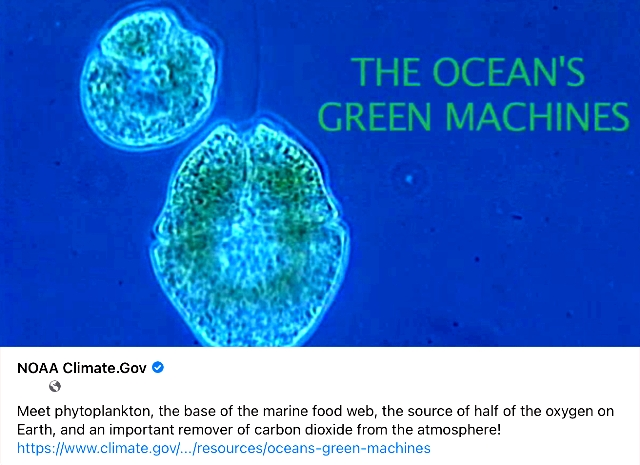 Source of atmospheric oxygen, Photosynthesis of the Forests 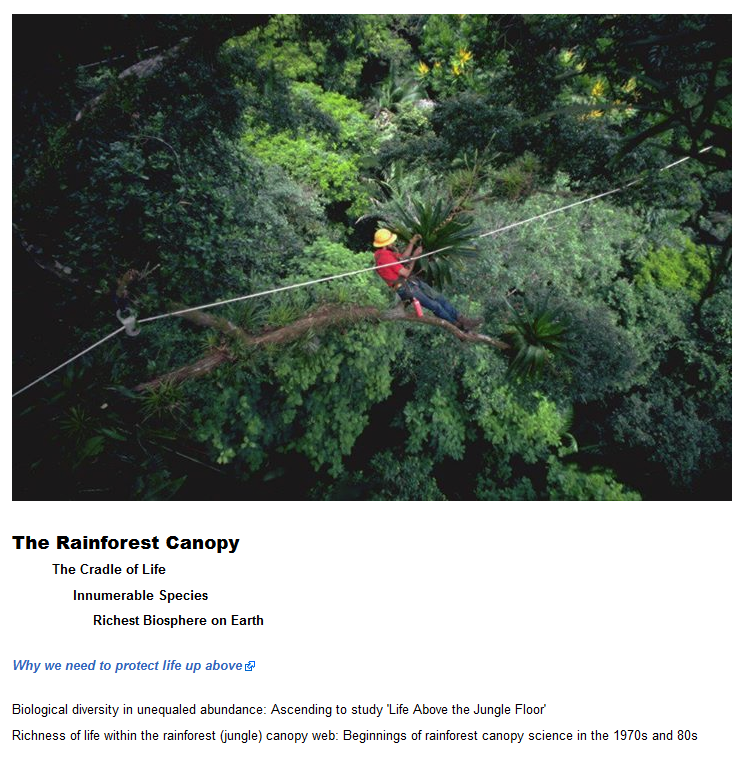 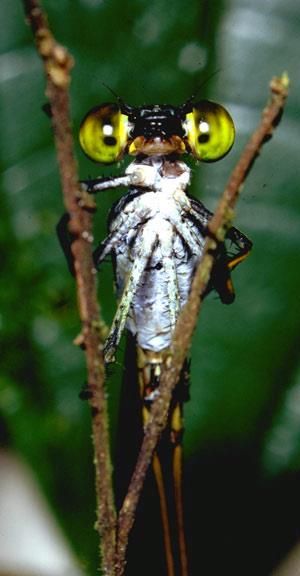 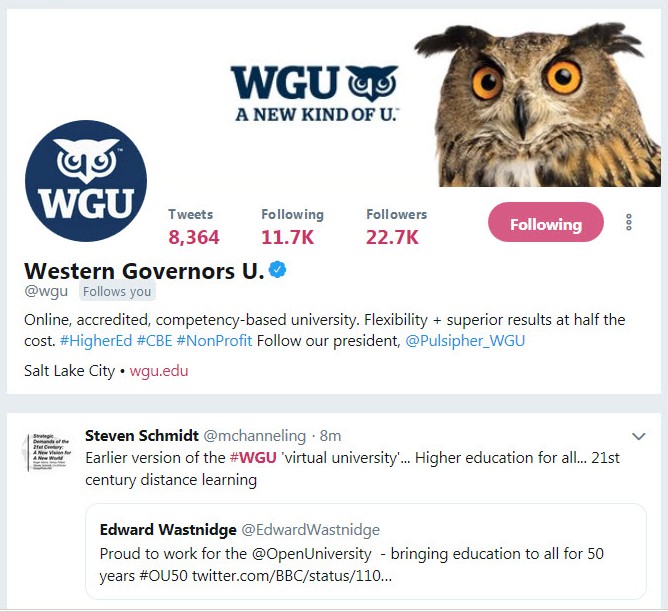 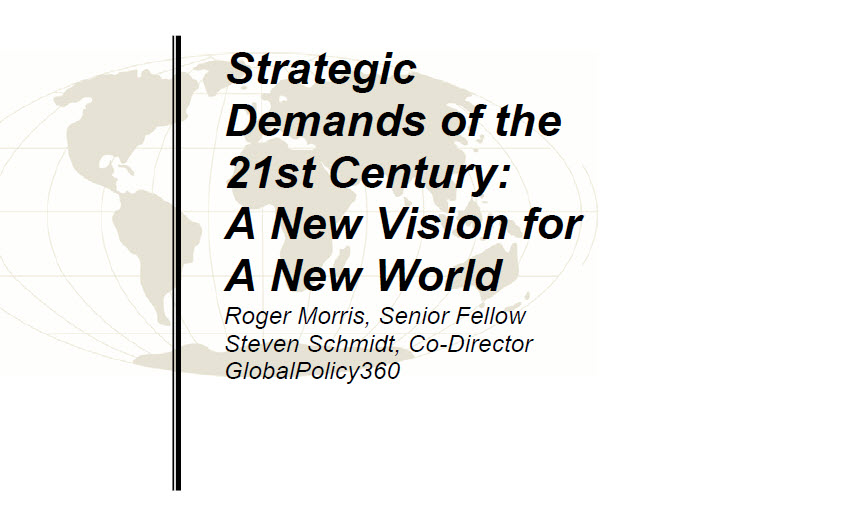 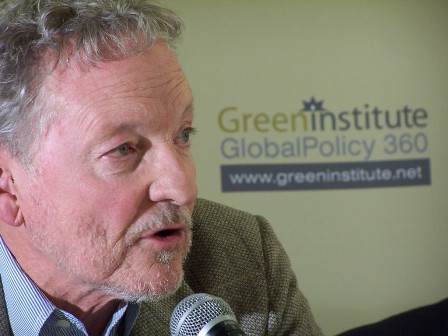 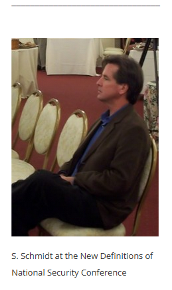 A New Vision for a New World

"As nations across the planet confront an array of unprecedented existential threats, GreenPolicy360 & Strategic Demands look to the bigger picture, realistic politics, and national defense with new definitions of national & global security. " 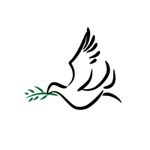 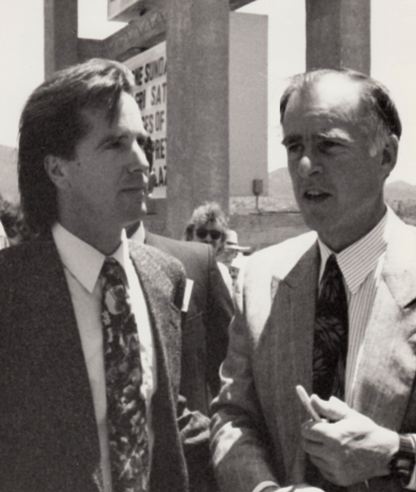 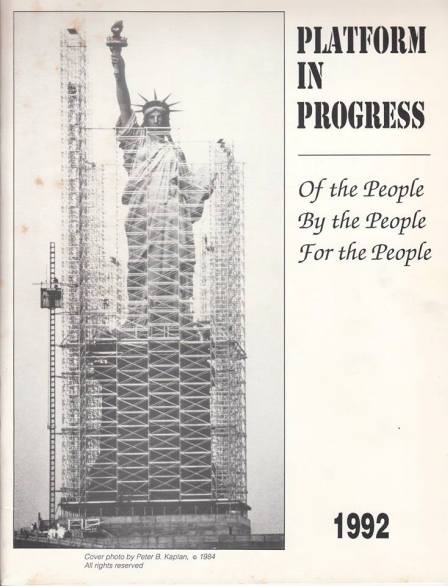