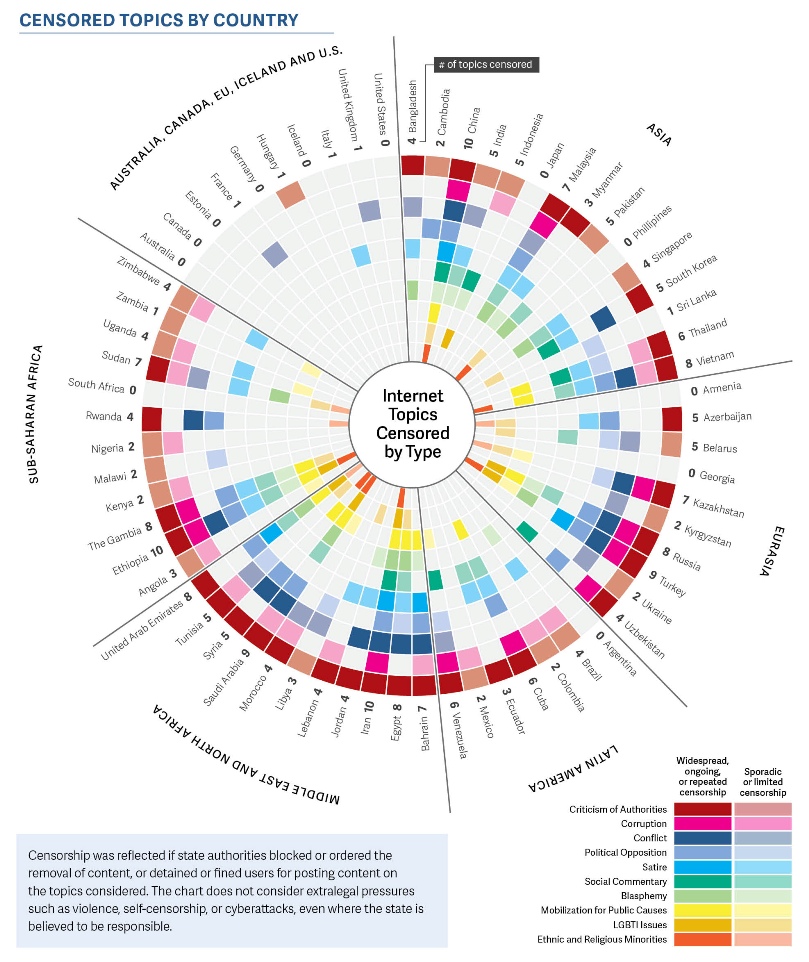 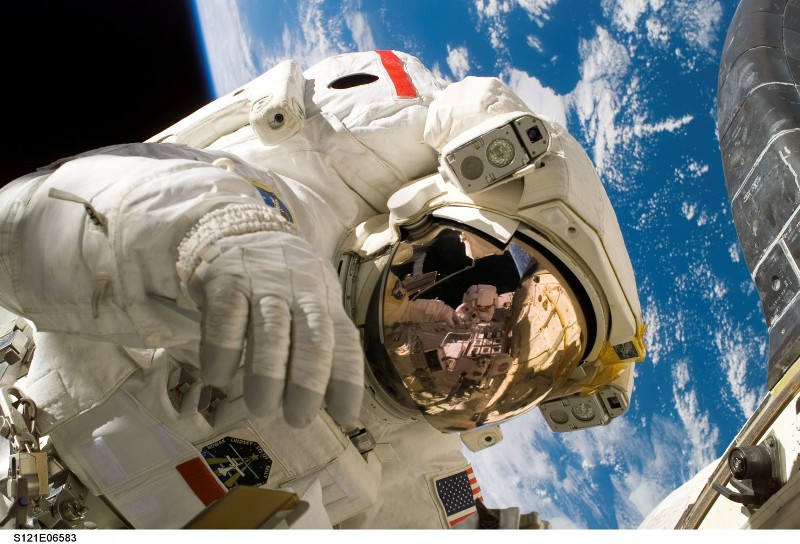 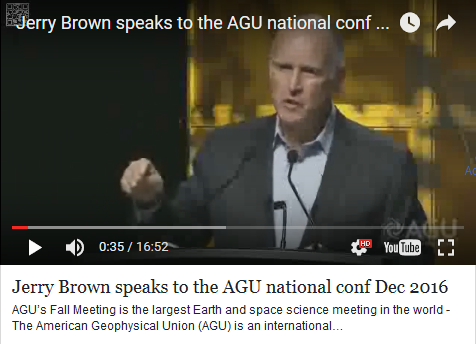 China and US To Sign Climate Summit Agreement on April 22, Earth Day 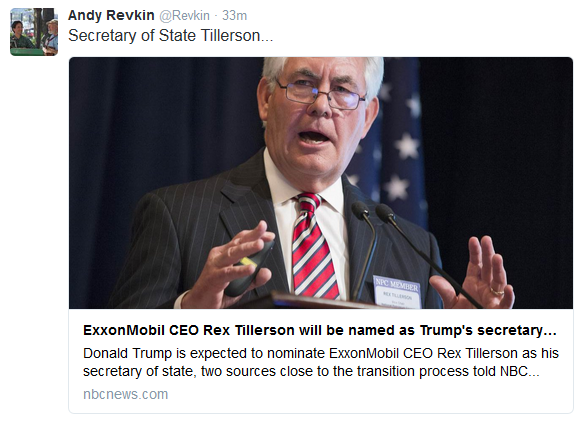 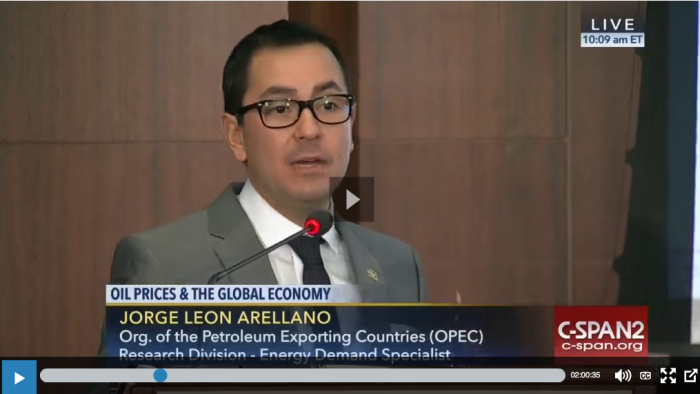 GreenPolicy360 addresses the upcoming Earth Science debate and decisions to be determined in Congress and by the incoming President.

The consequences -- and legacy -- of this generation's actions, the president-elect, and votes of the US House Science committee and related Congressional representatives will be felt -- and judged -- for decades going forward. 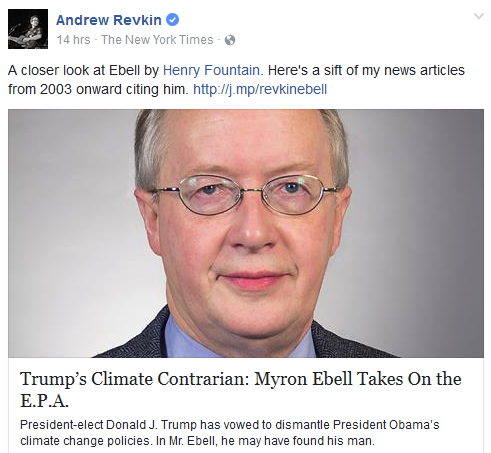 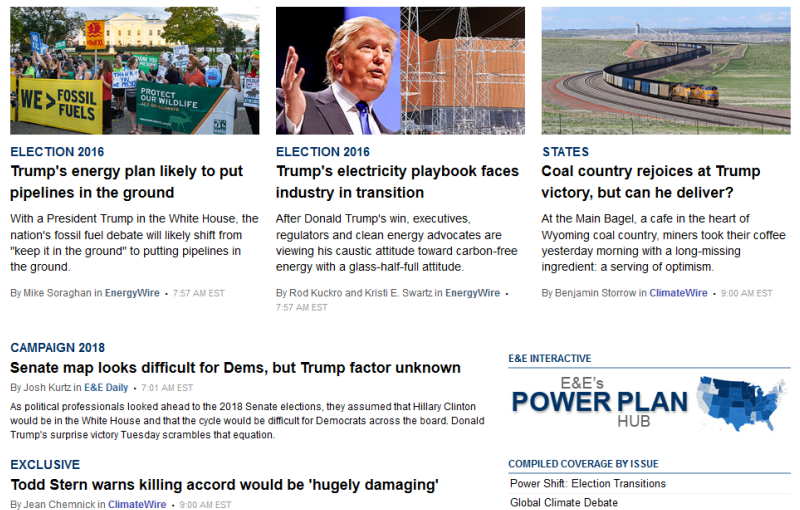 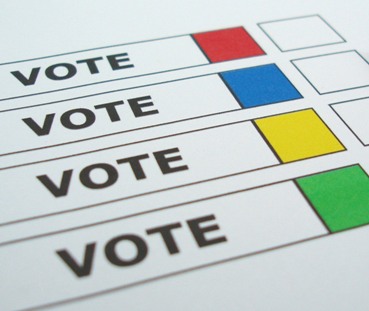 On August 16th, NASA announced the next steps in an Office of Science and Technology project that will make its publicly funded research available online for free.

The move is part of a welcome (and 'digital citizen' advocated) trend in the worldwide scientific community towards making knowledge more readily available.

“Making our research data easier to access will greatly magnify the impact of our research,” NASA Chief Scientist Ellen Stofan said in a statement. “As scientists and engineers, we work by building upon a foundation laid by others.” Read More about the initiative and "Why It's a Big Deal".

“At NASA, we are celebrating this opportunity to extend access to our extensive portfolio of scientific and technical publications,” said NASA Deputy Administrator Dava Newman. “Through open access and innovation we invite the global community to join us in exploring Earth, air and space.”

Stephen Hawking on ITV (and PBS)

Often referred to as an Einstein of our current era, Stephen Hawking points to "runaway climate change" as a profound threat to global security. In the same (labored) breath, he communicates a profound warning re: the other existential threat he sees -- nuclear weapons. At Strategic Demands the escalating threat of nuclear weapons is revealed and tracked -- as Cold War 2.0.

The Need for New Definitions of National Security

On the Need for New Definitions of National Security

Beginning in the 1980s, Those of Us Who Begin Pushing for Federal Study of Climate and Global Security Dangers

Over the Years, a Science Baseline of Earth's "Vital Signs" Begins to Be Compiled as a Digital Era Begins 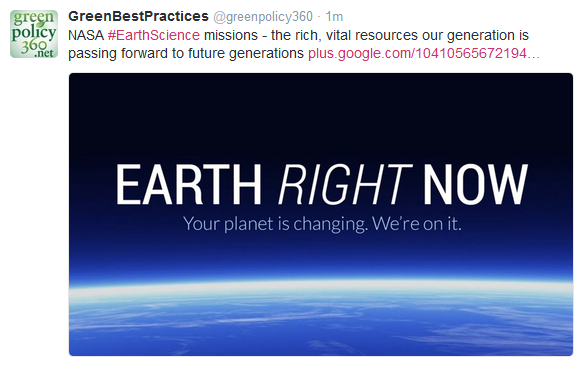 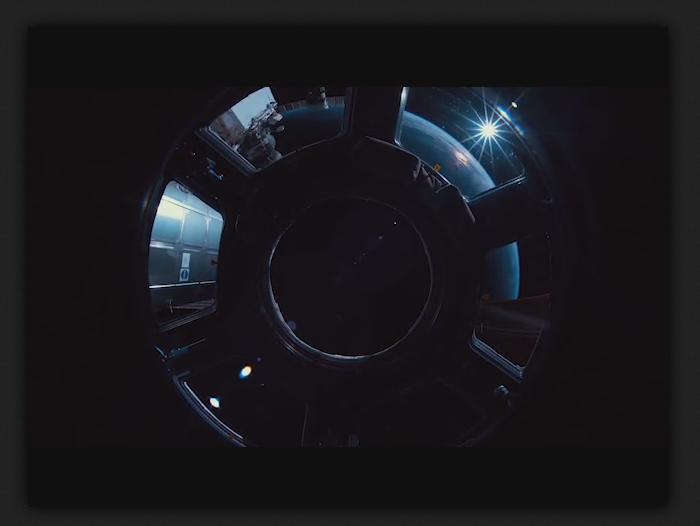 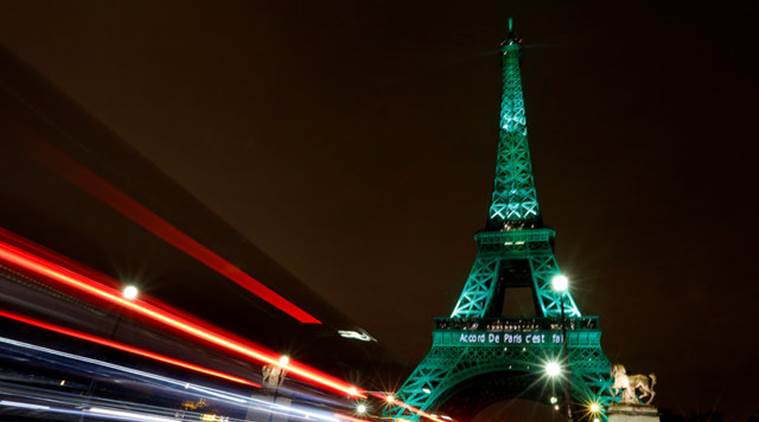 It's a Go, Greenlight

October 4th: the EU votes to confirm the #ParisAgreement

October 5, 2016 / The European Parliament yesterday approved ratification of the Paris climate accord by the European Union (EU).
United Nations Secretary-General Ban Ki-moon: There are two requirements for the Paris Agreement to enter into force. Fifty-five parties to the Agreement, and fifty-five percent of greenhouse gas emissions accounted for... With the action taken by the EU Parliament, we will achieve both thresholds. 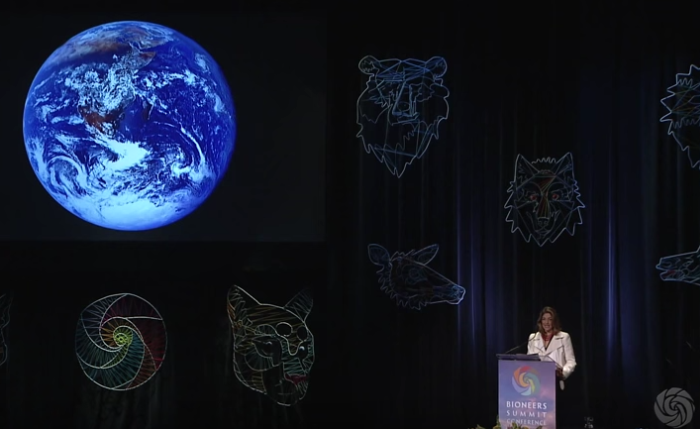 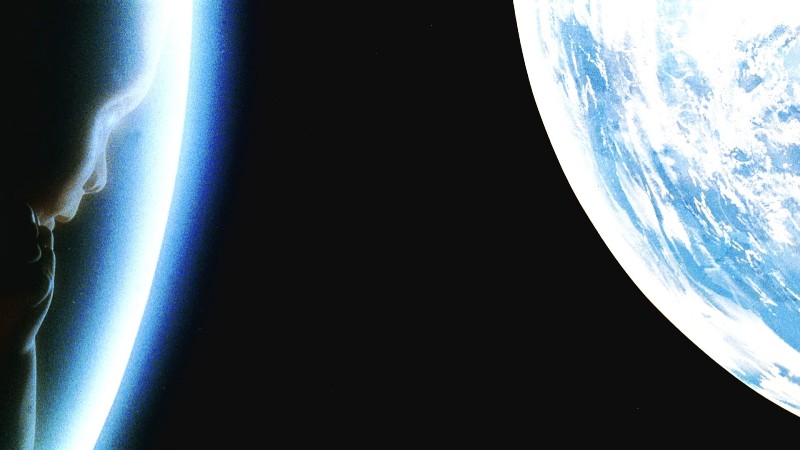 We have updated the 'Overview Effect' --- We Are Planetary: The Movie 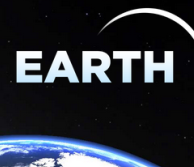 ORBITING the Earth --- On the ISS 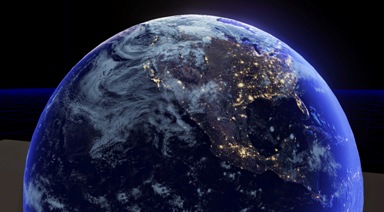 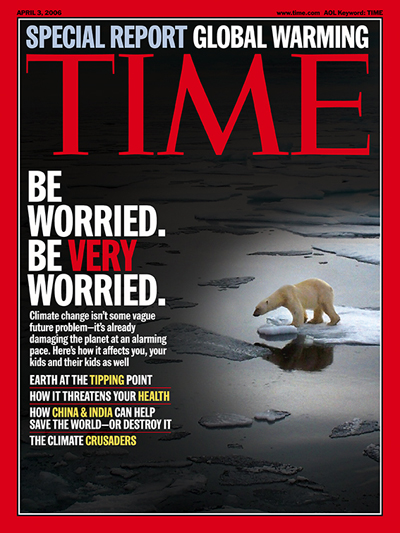