“The loss of species, ecosystems and genetic diversity is already a global and generational threat to human well-being. Protecting the invaluable contributions of nature to people will be the defining challenge of decades to come. Policies, efforts and actions –- at every level -- will only succeed, however, when based on the best knowledge and evidence. This is what the IPBES Global Assessment provides.”

“We are at a crossroads. The historic and current degradation and destruction of nature undermine human well-being for current and countless future generations... Land degradation, biodiversity loss and climate change are three different faces of the same central challenge: the increasingly dangerous impact of our choices on the health of our natural environment.” 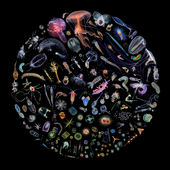 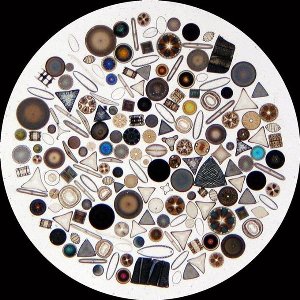 This file contains additional information, probably added from the digital camera or scanner used to create or digitize it. If the file has been modified from its original state, some details may not fully reflect the modified file.
Retrieved from "https://www.greenpolicy360.net/mw/index.php?title=File:All_species_day_with_homo_sapien_in_Santa_Fe_.jpg&oldid=78873"
Categories: