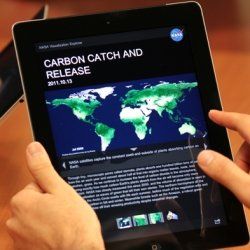 Citizen Science, Tools for All

Citizens using the Internet to measure and monitor the impact of pollution and access to the information needed to protect public health.

This is crucial information to know -- and to use. According to Plume Labs, only 0.246% of the earth has access to this vital information.

by Anders Gyllenhaal / Excerpt via the Washington Post and wire services

For years, as California's Central Valley grew into the nation's leading agricultural corridor, the region gradually lost almost all of the wetlands that birds, from the tiny sandpiper to the great blue heron, depend on during their migrations along the West Coast.

But a dramatic turnaround is underway in the valley. Dozens of farmers leave water on their fields for a few extra weeks each season to create rest stops for birds. The campaign has not only helped salvage a vital stretch of the north-south migration path called the Pacific Flyway but also tested a fresh model for protecting wildlife.

The experiment is built on new research by the Cornell Lab of Ornithology, which blends the sightings of tens of thousands of birdwatchers with satellite photos and wildlife data. The combination produces digital maps so precise that they can predict when and where birds will come through, so that farmers know when to flood their fields.

"The amount of information in these maps is way beyond what any single source or even combination of sources could give you, said Marshall Iliff, project co-leader of Cornell's eBird Project. "It's on a scale that's never been done before.

At a time when 40% of the Earth's 10,000 bird species are in decline, according to the State of the World's Birds 2018 report, the still-developing eBird Project helps to remake traditional conservation.

More than 400,000 birders have sent in 34 million lists of species in the United States and dozens of other countries in recent years. That makes this the largest citizen-science effort to date. Birders have reported seeing almost every species on Earth.

As the data have poured in, the research started to reveal important, concrete findings about how birds are adjusting to changing climates.

They show how species such as the American bald eagle, a major conservation success story, can be found in every state as its numbers and habitat expand. They show how other birds, such as some hummingbirds and warblers, struggle to adapt to warming trends, which are trimming breeding seasons and reducing their numbers.

Last fall, Cornell launched the stunning animated maps, which bring the migration to life by converting somewhat dry data into video illustrations that show routes birds take over the course of a year. 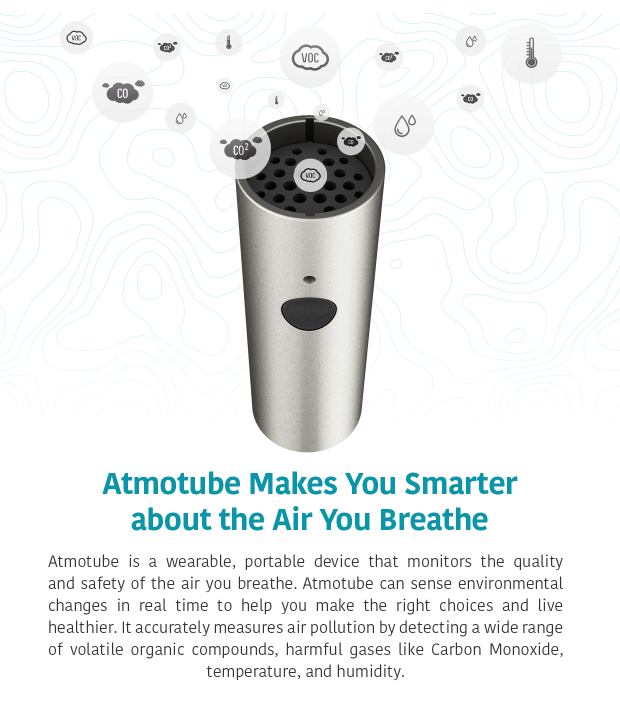 Acting to measure the air pollution around you. Acting to make a difference in the air you and your family breathe.

As climate change reports become increasingly dire, and as wildfires tear across the American West, and as trust in the federal government’s air quality oversight fades, thousands of people around the country are taking air measurements into their own hands.

Installed on a porch, a console table or hooked to a backpack, these small, sleek and increasingly inexpensive devices measure hyper-local air quality. They are marketed to the discerning and alarmed consumer. Some have begun to self-identify as “breathers.”

The Atmotube and PlumeLab’s Flow are small and meant to be carried around, testing the air as a person walks or bikes, helping people plan routes that avoid bad air. The Awair looks like an old-timey radio and sits on a counter to test indoor air. Aeroqual’s particulate monitor, one of the most advanced, looks like an enormous old-fashioned cellphone.

But the monitor most intriguing local government environmental protection agencies and civilians alike is PurpleAir. It hooks up outside, connects to Wi-Fi, feeds into a global network and creates something like a guerrilla air quality monitoring network.... 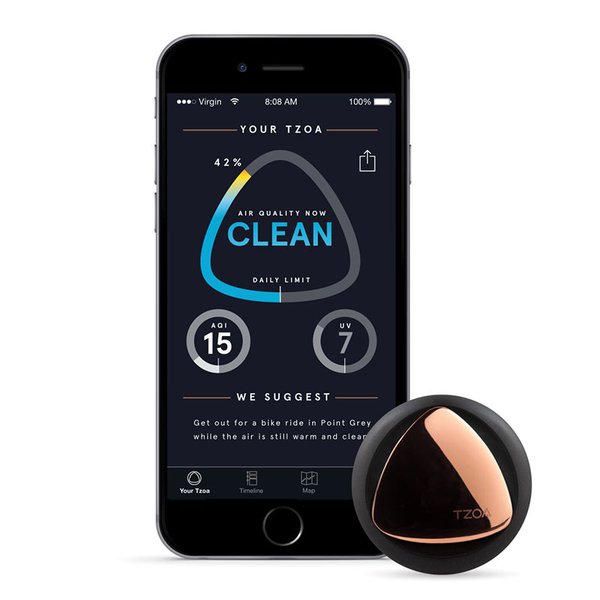 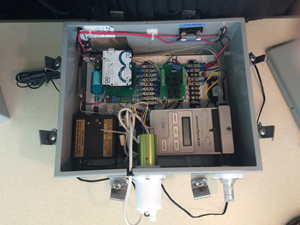 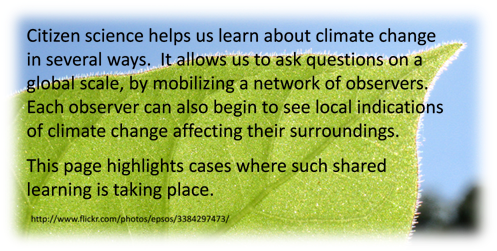 Union of Concerned Scientists, You + Your Computer = Carbon Detective - http://www.ucsusa.org/global_warming/what_you_can_do/climate-change-citizen-science.html#.VLgLJHv44Rk 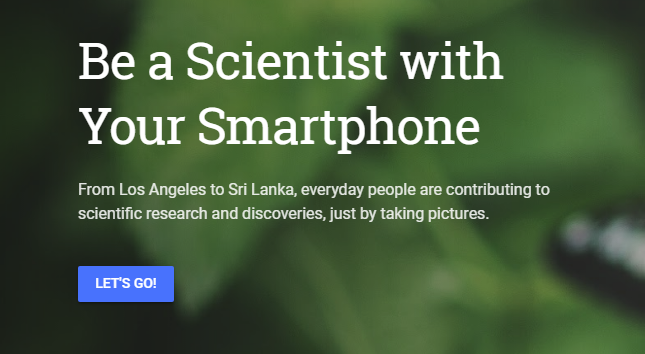 Blue-Green in the Oceans & Connection to Breathing on Earth

Fact: 71% of the planet is covered by ocean 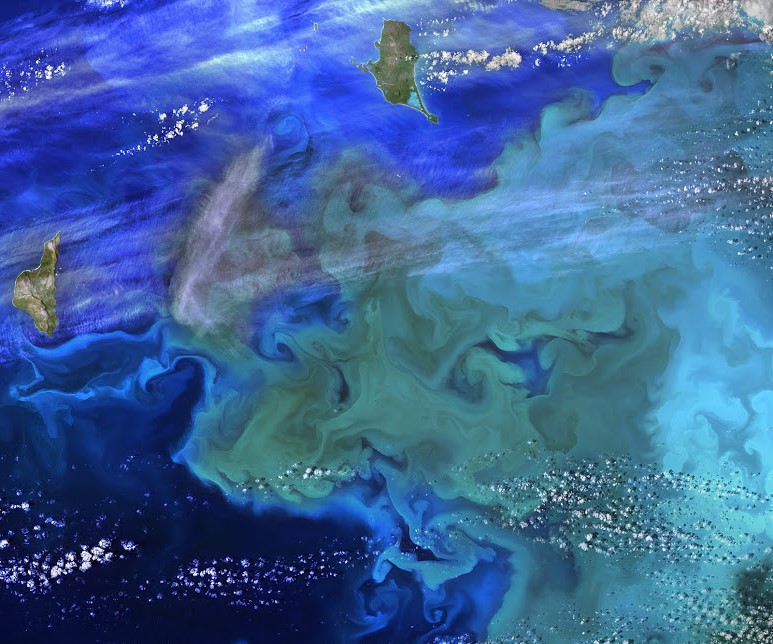 "The Tiny Little Ones - Plankton"

"Ecosystems of the Sea"

Nearly all marine plants are single celled, photosynthetic plankton-algae...
It is estimated that marine plants produce well over 50% percent of the oxygen in the atmosphere... 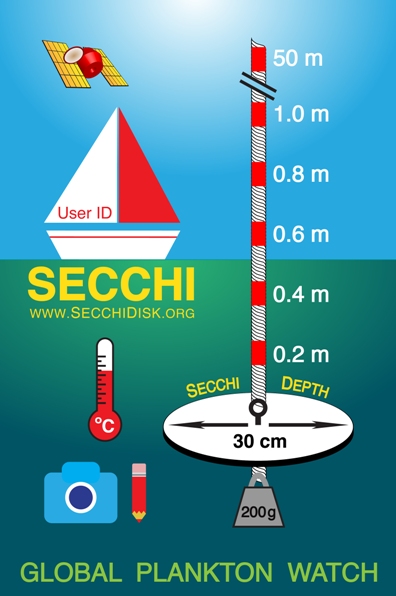 THE GLOBAL SEAFARER STUDY OF THE MARINE PHYTOPLANKTON

The phytoplankton in the sea account for approximately 50% of all photosynthesis on Earth and, through the food web they support, they underpin the marine food chain.

Living at the surface of the sea the phytoplankton are particularly sensitive to changes in sea surface temperature.

We need to know much more about these changes and you can help by making a simple piece of scientific equipment called a Secchi Disk and using the free Secchi App.

Full instructions for the project are included in the free Secchi App.

Press Release -- Scientists fear the population of the microscopic beings is in decline due to rising sea temperatures and, if true, that could have consequences for every aspect of marine life.

Plankton biologist Dr Richard Kirby, who is leading the study, said: "As the phytoplankton live at the surface of the sea they are being affected by rising sea temperatures due to climate change. A scientific paper published in 2010 suggested the ocean's plankton population had declined by as much as 40 per cent since 1950. Like all marine creatures, phytoplankton have a preferred optimum sea temperature no matter where they are in the world and we need to know more about how they are changing in order to understand the effects on the ocean's biology.” To check the levels of phytoplankton in our oceans, marine experts have developed a free smart phone app for sailors and fishermen to use wherever they are in the world.

Dr Kirby added: "The Secchi Disks are still used by marine scientists to study phytoplankton but there are too few scientists to survey the world's oceans as well as we would wish. This app enables seafarers around the world to take part in a science project and if we can just get a small percentage of the global population of sailors involved, we can generate a database that will help us understand how life in the oceans is changing. It would help us learn much more about these important organisms at a crucial time when their habitat is altering due to climate change."

The Secchi app has been developed by Dr Nicholas Outram and Dr Nigel Barlow, from Plymouth University’s School of Computing and Mathematics, and the database will be maintained by Pixalytics Ltd.

Phytoplankton obtain energy through the process of photosynthesis and must therefore live in the well-lit surface layer (termed the euphotic zone) of an ocean, sea, lake, or other body of water. Phytoplankton account for half of all photosynthetic activity on Earth. Thus phytoplankton are responsible for much of the oxygen present in the Earth’s atmosphere – half of the total amount produced by all plant life. http://en.wikipedia.org/wiki/Phytoplankton 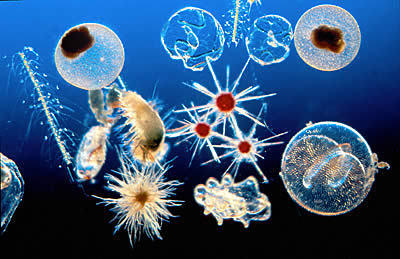 ScienceDaily (July 29, 2010) — In an unprecedented effort that will be published online on the 28th of July by the international journal Nature, a team of scientists mapped and analyzed global biodiversity patterns for over 11,000 marine species ranging from tiny zooplankton to sharks and whales. The researchers found striking similarities among the distribution patterns, with temperature strongly linked to biodiversity for all thirteen groups studied. These results imply that future changes in ocean temperature, such as those due to climate change, may greatly affect the distribution of life in the sea. 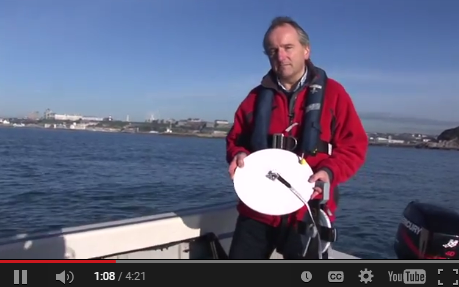 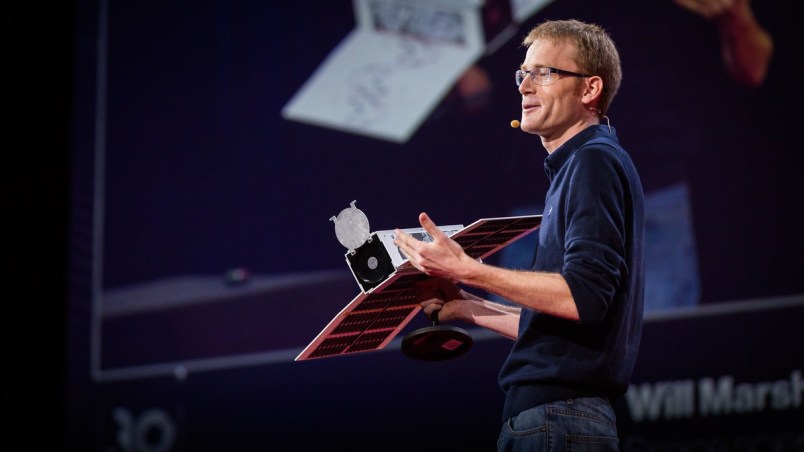