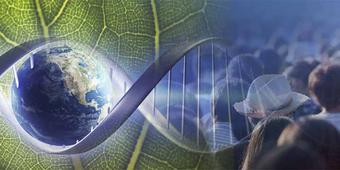 Part II develops within the reader an appreciation of the systems view at a biological level, which form part of the earlier sections of the book on the origins of life on Earth. The reader is then guided into an intuitive understanding of autopoiesis, which entails the re-conceptualisation of “cognition”. This explanation unfolds across a number of chapters into the cognitive domain, and are both articulate and well-structured.

Simon Robinson is the co-author of Holonomics: Business Where People and Planet Matter and the editor of www.transitionconsciousness.org