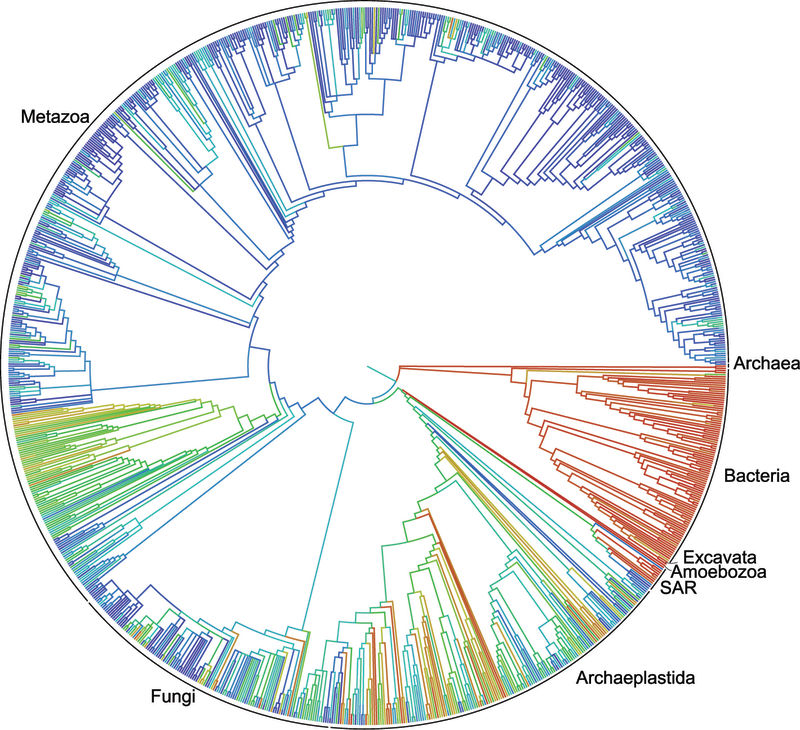 Save a Butterfly, Save a Species / July 31 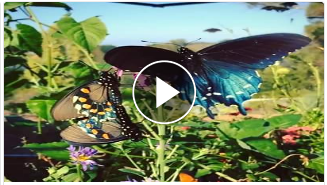 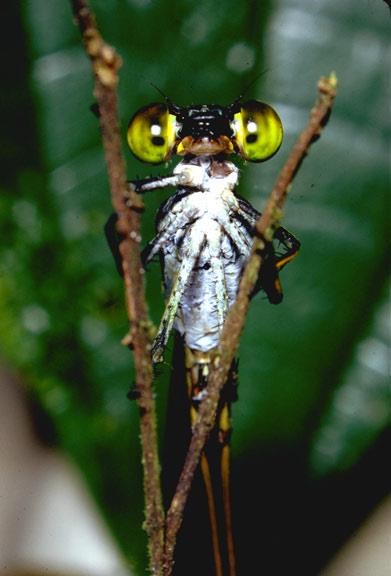 SJS / "It's all connected, it's all related"